Flowers fails to reign over Cardiff City Council but solidifies the importance of CPR 83.2- Landlords beware!

Lady Justice Arden and Lord Justice Briggs have confirmed in the matter of Cardiff County Council v Lee (Flowers) [2016] EWCA Civ 1034 (“Flowers”) that all landlords seeking to issue a warrant of possession for breach of a suspended order for possession must make an application to the Court for permission to request a warrant of possession supported by evidence of breach of the suspended possession order. This is yet another obligation for landlords to comply with, but was said to be for the protection of tenants.

The Court went on to stress that “Social landlords [although the decision applies to all landlords] must ensure that from now on their systems are such…” that applications for permission should be made.

Historically, where a tenant breached a suspended possession order, the landlord could request a warrant of possession (using form N325) and seek an eviction date. This was an administrative process and did not require any form of application or judicial consideration. Therefore, the only time when the alleged breach would be called into question would be at a stay hearing, if a tenant applied to suspend the warrant.

In 2014, the Civil Procedure Rules were amended to include CPR 83.2 which provides:

“(1) This rule applies to-
…
(d) warrants of possession.
…
(3) A [warrant of possession] must not be issued without the permission of the court where-
…
(e) under the judgment or order, any person is entitled to a remedy subject to the fulfilment of any condition, and it is alleged that the condition has been fulfilled; or”

CPR 83.2 then states that such an application can be made under Part 23 and proceeds to set out various requirements of such an application. The Court in the Flowers judgment was not able to confirm the reason for the insertion of the new CPR 83.2 in 2014, but a previous court decision (Southwark LBC v Brice) had found that the issue of a warrant was an “administrative act and not a judicial process” and it was considered that the new CPR 83.2 was to address this “weakness of the system”.

What is abundantly apparent from the Court's judgment is that it is now imperative for all landlords to make an application for permission to request a warrant when relying on a breach of a suspended order in accordance with CPR 83.2. An application can be made without notice and dealt with on the papers, however inevitably this will increase costs and is likely to cause delay, resulting in another court hearing if a Judge is unable or not prepared to deal with the application on the papers and thinks it necessary. These are the main concerns to landlords however the risks of not applying could be worse.

Going back to the Flowers case, it was anticipated that the arguments would be centred on whether CPR 83.2 was applicable in respect of warrants and suspended possession orders. However it seems that the parties were directed to argue their case under CPR3.10 and the court’s ability to remedy an error of procedure. It was therefore “common ground” by the time of the hearing that CPR 83.2 does in fact apply and Cardiff CC has already updated its procedures. The appeal therefore considered whether the Court had been correct to remedy the error or procedure of the landlord, in failing to make an application for permission, pursuant to CPR 3.10. It was argued by the landlord that permission had been granted in any event at a stay hearing and therefore it was correct for the Judge to have relied on CPR 3.10 and remedy the error as the tenant had suffered no prejudice. Contrastingly, the tenant submitted that CPR 3.10 could not apply as CPR 83.2 was drafted as ‘must’ and therefore was mandatory in nature and a failure to comply could not be remedied.

The Court found that the use of the Form N325 as an application for permission to issue a warrant was an error but as a result of CPR 3.10 that error could be remedied in this case. Importantly though, the Court was clear that “if the landlord could not show that it had made a genuine mistake in its error of procedure or...if it knew that it was not entitled to possession” then a landlord would be unable to rely on CPR 3.10 and a Court would be wrong to exercise its discretion in those circumstances. In short therefore, it is unlikely that in future the Court will remedy the error of using an N325 as an application for permission to issue a warrant for possession.

Arden LJ makes the point extremely clear at paragraph 31 of her judgment and highlights the impact on Social landlords stating, “I reiterate that CPR 83.2 constitutes an important protection for tenants. It is not to be taken lightly. Social landlords must ensure that from now on their systems are such that the same mistake will not be made in future”. Landlords, including Social landlords, you have been warned!

The Court Service has released a new Request to Issue a Warrant for Possession form which is to be used where a possession order has been suspended on terms requiring the payment of rent and arrears. 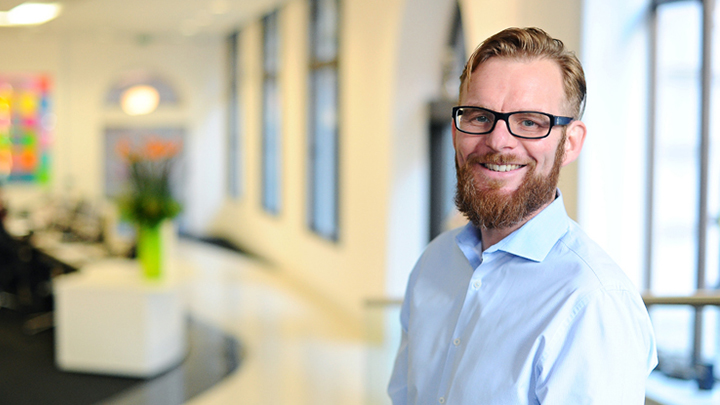