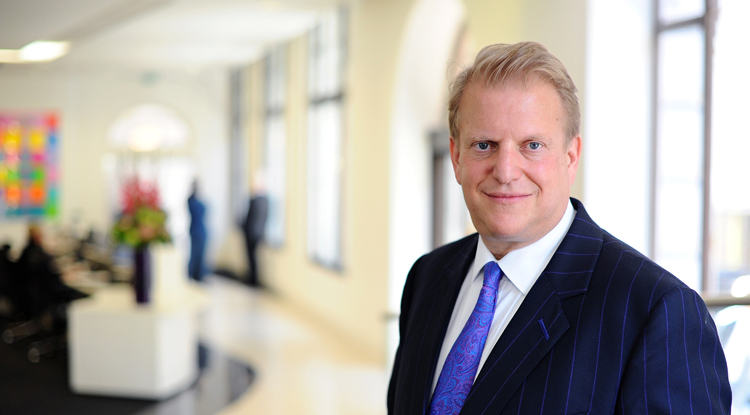 I have been at Lewis Silkin since 1996, and have over 20 years of experience in the sector, having previously been in-house counsel at British Telecom. As Bob Hoskins nearly said, “it’s good to talk – but only after you’ve taken legal advice on the script.”

I am fortunate that my practice has introduced me to many big personalities in the advertising industry, including some of the leading “Mad Men” (and Mad Women) of today. On the brand owner side, I’ve helped clients find creative solutions across many sectors, including health and beauty, cosmetics, automotive, alcohol, aviation, electronics, financial services and FMCG.

As well as heading up our Advertising & Marketing Sector Focus Group, I am also on the Executive Committee of the Global Advertising Lawyers Alliance (“GALA”), and the sole UK member. Through GALA, I can access the best advertising lawyers worldwide, from colleagues I’ve worked with for up to 20 years.

The Legal 500, Chambers and the Campaign A-List seem to like what I do.

You can read some of my Adlaw blog posts below

I am particularly interested in making and defending complaints to the Advertising Standards Authority. We help advertisers to stop advertising by competitors that is misleading, but not comparative, and therefore not capable of challenge though trademark law. Equally, we’ve helped numerous brands and agencies to defend investigations successfully, even where there have been hundreds of complaints. We have a deep understanding of the ASA procedures and rules, such as the workings of the Executive, the Industry Advisory Panel, the Independent Reviewer and the Council. The ASA’s primary sanction of negative publicity can provoke complacency, but with class action lawyers watching from the USA and consumer rights developing in the UK, brands increasingly rely on us to get the right result.

I’ve been an advertising law specialist for over 20 years, first as in-house counsel at one of the UK’s leading advertisers, British Telecom, and as a lawyer with Lewis Silkin since 1996. During this time I have advised many of the world’s major advertisers, as well as the major global agencies and the leading American, British and European independent agencies. I also drafted and negotiated the original suggested terms for client/agency contracts on behalf of the Incorporated Society of British Advertisers (ISBA) and the Institute of Practitioners in Advertising (IPA) and continue to work with both bodies on a regular basis, providing legal training to their respective members. I head the firm’s Advertising & Marketing Sector Focus Group, helping lawyers from across all the firm’s practice areas to understand the industry and the particular legal and commercial issues faced on both Client and Agency side. 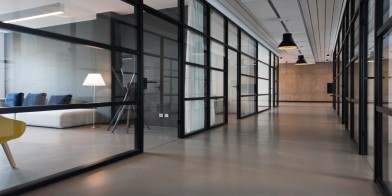 An International Look at Dark Patterns

The concept of Digital Dark Patterns as a form of consumer deception originated in the UK more than a decade ago. Regulators in the U.S. and elsewhere have now embraced it with at least one recent FTC order prohibiting the use of "dark patterns."

How the regulatory tide is turning against greenwashing ...

Legal experts and regulatory bodies explain how brands will find it more difficult to greenwash their products in 2023.

Welcome to the December 2022 edition of our Digest, covering legal and regulatory developments from the last few weeks relevant to advertising, marketing and brand-owning businesses. As usual, for each item we provide a succinct summary accompanied by a link to the ...

2022 was another eventful year for the Advertising & Marketing industry so there is a lot to unpack! Please join us for our annual review of the key legal and regulatory developments during 2022, and our look ahead to 2023.

In an increasingly complex legal and regulatory landscape, ensuring you are prepared for the latest regulatory changes will be key to future-proofing your business.

Welcome to the November 2022 edition of our Digest, covering legal and regulatory developments from the last few weeks relevant to advertising, marketing and brand-owning businesses. As usual, for each item we provide a succinct summary accompanied by a link to the ...

View all insights
Previous Next
Back To Top