Just before Christmas, Mr Justice Nicklin gave us a present – his judgment in the case of Monir v Wood. The High Court found Mr Wood, the former Chairman of the UKIP Bristol branch, liable for the publication of a defamatory tweet posted by someone else on the branch’s twitter account.

The tweet contained a photo of Mr Monir with two others and falsely accused Mr Monir of child grooming. Even though the tweet was composed and posted by the branch’s vice-chair, Mr Langley, Nicklin J held he was acting as an agent of Mr Wood.

Monir v Wood is an important case for two reasons:

The last prominent Twi-bel case was Monroe v Hopkins. Monroe, a food blogger and campaigner, was awarded £24,000 damages and £107,000 in legal costs following two tweets by Katie Hopkins in which she accused Monroe of condoning the vandalising of a war memorial. The Court of Appeal refused Hopkins permission to appeal last year. In that case the defendant was Hopkins, who had sent the tweet herself from her own Twitter account. By contrast in this case, whilst Mr Wood was the named defendant, he was not the person who wrote the tweet, nor was it posted to a personal Twitter feed of Mr Wood.

In considering the issues, Nicklin J used and built on the “How Twitter Works” guidelines from the Monroe case, analysing what the Court considers to be a proficient Twitter user and highlighting the necessity of guidelines when delegating control of social media accounts to others.

Nicklin J decided fairly swiftly that the ordinary reader would understand the tweet in question to mean Mr Monir was involved in the sexual abuse of children. His approach was consistent with previous Twi-bel cases in not being over-analytical of the tweet; “the meaning an ordinary reasonable reader will receive from a Tweet is likely to be… impressionistic”, as people scroll through their feed quickly. He also had “no hesitation” in finding the tweet met the serious harm requirement under section 1 of the Defamation Act 2013; “the conduct alleged is a serious criminal offence”.

Each Twi-bel case has its own nuances and this one is no different. There are very few authorities that consider the liability of an agent in relation to publication of defamatory statements. Initially Nicklin J considered four arguments under which Mr Wood could be liable: direct participation in or authorisation of the tweet, agency, vicarious liability or subsequent ratification of the tweet. He found that Mr Langley posted the tweet in the course of his role as Campaign Manager for UKIP; it was posted for the purpose that had been delegated to him by Mr Wood - of campaigning for Mr Wood and Bristol UKIP. Nicklin J held this demonstrated that Mr Langely was acting as agent for Mr Wood.

The final striking point of this case was the consideration of damages. Nicklin J was thoroughly unimpressed with Mr Wood’s refusal to mitigate the harm caused by the tweet, by for example a public apology, even if Mr Wood believed he was not responsible for it. Nicklin J said this had a significant effect on the award of damages, which he put at £40,000. Furthermore, to highlight the seriousness of the libel Mr Monir suffered, Nicklin J said had the statement been published in a national newspaper, “an award of £250,000 or more could easily have been justified”.

This case is important to any company, organisation, charity, however big or small, which has a social media presence run by others. Practical points for these interested parties to take away from this case are:

It remains to be seen whether Mr Wood will appeal the decision. Interestingly, even if he does, Nicklin J has set out the facts for the Court of Appeal to decide on vicarious liability, if Mr Monir puts that forward as an alternative in support of Nicklin J’s decision.

Today the Supreme Court is hearing the second and final day of the appeal in the case of Lachaux v Independent Print and another against the Court of Appeal decision. Centre stage will be section 1(1) of the Defamation Act 2013, which, although has been discussed at length in this case so far, still requires clarification. 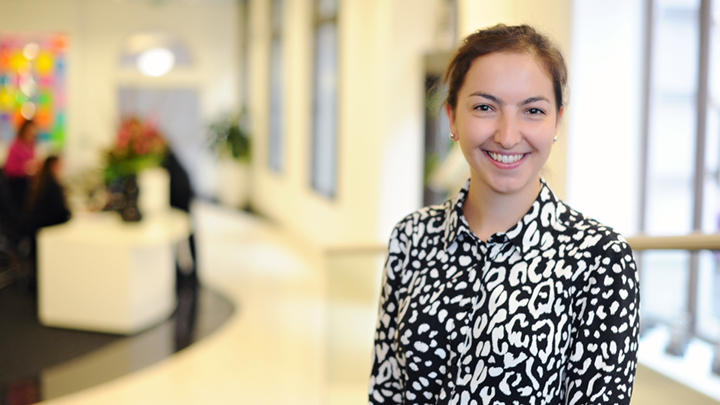