The European Court of Justice (“ECJ”) has ruled that, for workers with no fixed or habitual place of work, travelling time to and from the first and last customer appointments of the day should count as “working time” for the purposes of the EU Working Time Directive (“WTD”).

The European Court of Justice (“ECJ”) has ruled that, for workers with no fixed or habitual place of work, travelling time to and from the first and last customer appointments of the day should count as “working time” for the purposes of the EU Working Time Directive (“WTD”) ( Federación de Servicios Privados del sindicato Comisiones Obreras v Tyco Integrated Security SL ).

The judgment has attracted extensive media coverage but, while undoubtedly important, its implications may be less significant than the press hype suggests.

The case arose in Spain in quite specific circumstances. A company (Tyco) employed technicians to install and maintain security systems. Originally they travelled to a designated office every day and were allocated the day’s customer call schedule, then travelled to their first customer. Tyco counted their working time as starting when they arrived at the office and ending when they returned the vehicle to the office at the end of the day.

Tyco then changed its working arrangements. It closed its regional offices and, instead of technicians having a fixed workplace, they travelled straight to their first customer from home each day and went home after their last customer. Under the new arrangements, Tyco counted their working time as starting when they arrived at the first customer, and ending when they left the last customer. It classified the travel at the start and end of the day – up to three hours in some cases - as “rest time”.

Tyco must have felt its approach was logical - if the commute to the office didn’t previously count, why should it do so if the employees went straight to a customer? But this approach risked breaching two elements of the WTD:

The technicians’ union in Spain claimed that Tyco was breaching the Spanish working time legislation and the court referred the case to the ECJ for a preliminary ruling. The ECJ decided that during the travel time in question the technicians were “at the employer’s disposal". It followed that:

…where workers do not have a fixed or habitual place of work, the time spent by those workers travelling each day between their homes and the premises of the first and last customers designated by their employer constitutes “working time”.

Is this such a controversial decision? In the UK, the Government’s non-statutory guidance on working time has long said that time spent travelling for workers who have to travel as part of their job (e.g. travelling sales reps) is included in working time, but normal commuting to and from work and travel outside of normal working hours is not. There is no obvious reason why time spent travelling between customers in the middle of the day should count as working time, but travel to and from the first and last customers should not.

The limitations the ECJ placed on its judgment are important:

The case is quite unusual in that it stemmed directly from Tyco’s decision to abolish its regional offices, which meant the technicians went from having a fixed place of work to having none. There may be scope for distinguishing cases in which a change in working arrangements is instigated by the employee – for example, a flexible working application resulting in an employee being based at home a significant distance away from the employer’s premises from which they previously worked.

How does this affect pay?

Significantly, the ECJ rejected the UK Government’s argument that counting travelling time as working time would lead to an inevitable increase in costs for the employer. The ECJ pointed out that, save in the special case of paid annual leave, the WTD does not apply to the remuneration of workers. This is left to the relevant provisions of national law.

Aside from issues relating to the UK national minimum wage (“NMW” – see below), the right of employees covered by the ECJ’s ruling to be paid for travelling time will largely depend on the provisions of their employment contract. Some examples:

So far as the NMW rules are concerned, these are complex but can be summarised as follows:

Note that, while Employment Tribunals are required to interpret the UK Working Time Regulations consistently with the WTD, as now interpreted by the ECJ, this does not apply to the NMW regulations. Accordingly, it does not appear that the ECJ’s ruling will enable workers to claim the NMW for travelling time in circumstances where their contractual terms do not already allow them to do so.

Steps that employers might consider taking in light of this case include the following:

While the ECJ’s judgment is significant, it applies in quite limited circumstances and does not directly impact the issue of payment for travelling time. Despite the alarmist press coverage, there is no reason for the great majority of employers to lose much sleep (even though sleeping time can be working time in some circumstances too, but that’s another story…) 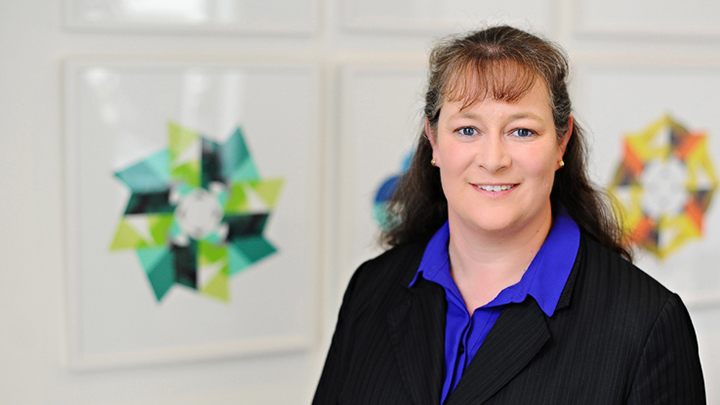