Many of our clients in the retail, fashion and hospitality sector face similar HR issues. Each month one of the members of our team will identify an issue, consider how it should be dealt with and provide our advice. This month we asked James...

I’m an HR advisor working in a small restaurant company. We recently terminated the employment of Max, a manager with less than two years’ service, because he was not performing well. After a number of issues were raised in his first appraisal, we put in place an informal performance plan. Max then had about a month off work which was certified as “work-related stress”, but so far as we knew at the time this was not a long-term thing.

After Max returned to work, the performance issues continued and his employment was terminated a couple of months later. We have now received a lawyer’s letter threatening a disability discrimination claim. This says that Max told his operations manager that he had suffered on and off with anxiety issues since his teens. Max did not mention this when he started work for us, and the operations manager is no longer with us so we can’t check what he told her.

As well as discrimination, Max is also alleging that we failed on a number of occasions to give him sufficient daily rest and rest breaks under the Working Time Regulations 1998 (“WTR”). In addition to compensation for loss of earnings and injury to feelings he is also claiming compensation for personal injury, which he says resulted from the failure to give him proper breaks.

A. Yes, it is possible for an award under the WTR to be made for personal injury. However, Max would need to show he was not given proper breaks and also provide cogent medical evidence that this caused personal injury.

B. Yes, it is possible for an award to be made for personal injury under the WTR. In the case of a lower-level award, the ET may be willing to make an award on the basis of just Max’s own evidence without any additional medical evidence.

C. No, you are right - the ET does not deal with personal injury claims. Such a claim is based on the law of negligence and must be brought in the civil courts.

The correct answer is B.

Under the WTR, workers are entitled to an unpaid rest break of 20 minutes when working for more than six hours per day (regulation 12). They are also entitled to a daily rest period of not less than eleven consecutive hours in each 24-hour period (regulation 10). A worker can bring a complaint for breach of these rights to an ET (under regulation 30).

Where a complaint is well-founded, the ET must make a declaration to that effect and may also make an award of compensation. The amount of compensation is such as the ET considers just and equitable in all the circumstances, having regard to the employer's default in refusing to permit the worker to exercise the right and any loss sustained by the worker that is attributable to the matters complained of (regulation 30(4)). The compensation is not intended to be punitive.

It was established some time ago that an ET can award compensation for personal injury - as well as for injury to feelings - in a discrimination claim. The position regarding compensation for breaches of WTR rest requirements has, however, been unclear.

A case in the Court of Appeal last year (Gomes v Higher Level Care Ltd [2018] EWCA Civ 418) decided that damages were not recoverable for injury to feelings under regulation 30 of the WTR, because the wording did not suggest that non-pecuniary losses were recoverable. (In a similar way, the statutory wording about unfair dismissal compensation excludes non-pecuniary losses such as injury to feelings or personal injury.)

The Gomes case did not deal expressly with compensation for personal injury, but the Employment Appeal Tribunal (“EAT”) has now addressed this point in Grange v Abellio London Ltd (EAT/0304/17). The EAT has ruled that that ETs can make an award for personal injury under regulation 30(4) of the WTR. Noting that the aim of the EU Working Time Directive (under which the WTR were implemented) was to protect the health and safety of workers, the EAT considered it made sense to construe the WTR so as to permit awards for personal  injury resulting from a failure to permit required breaks.

Another interesting aspect of the Grange v Abellio case is that a personal injury award - albeit of only £750 - was made to the claimant on the basis of his own evidence alone, with no supporting medical evidence. This was done bearing in mind the costs which would have been incurred in obtaining medical evidence, and a previous case which had established that ETs can decide lower-value cases on a “common-sense” basis.

One final thought. Our advice above is based on the case law as it currently stands, but it is possible that the decision in Grange will be appealed to the Court of Appeal. Even if it is not, there may in due course be further cases which test whether the distinction apparently now drawn between compensation for injury to feelings and personal injury is correct. 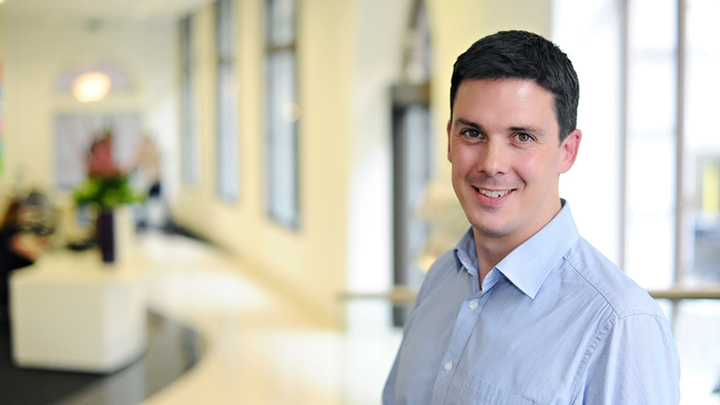