Ask about... Retail, Fashion and Hospitality

Many of our clients in the retail, fashion and hospitality sector face similar HR issues. Each month one of the members of our team will identify an issue, ask how you would deal with it and provide our advice. This month we asked Emma...

I am an HR Manager in a large hotel complex which has a member-based leisure complex. We’ve received a number of complaints about one of our personal trainers, Alex. Initially, there were two or three informal complaints that Alex had instigated unwanted religious conversations with members during their personal training (PT) sessions.  The Leisure Manager, Fatima, spoke to Alex about this and told him that he must not discuss religion with any members (or any other customer or visitor) unless they instigated the discussion (and even then to think about whether it was appropriate to continue the conversation given the professional context). Alex assured Fatima it would not happen again.

We’ve now had three further incidents. One member complained that Alex had given her a Bible and said he would pray for her.  Another complained that Alex had preached at her and made her feel uncomfortable. The third incident happened last week. Alex was covering a PT session while the member’s usual trainer was on leave. The member said that Alex told him that the only way he could get to the Lord was through Jesus, had gripped his hand tightly, had said a prayer that was very intense and had asked him to sing a psalm with him. The member described the encounter as “very bizarre” and “like a Monty Python skit”.

Our Leisure Manager has carried out an initial investigation and said she has no reason to doubt the truth of the complaints. There are two issues for us. Firstly, any behaviour which makes our members feel uncomfortable is totally unacceptable. Secondly, Alex has clearly failed to follow Fatima’s clear instruction that he must not discuss religion with members or customers unless they ask him to.

I was planning to invite Alex to a disciplinary meeting but when I was preparing the letter, our HR Administrator (who is very keen and about to start his CIPD qualifications…) said that we can’t discipline Alex for this.  He said it would be a breach of Alex’s right to manifest his religious beliefs under Article 9 of the European Convention on Human Rights and would also be religious discrimination. And he said that if we were to dismiss Alex he thinks it will almost certainly be an unfair dismissal. Surely he’s wrong? We can’t have PTs doing this type of thing. Plus, Alex was given a clear instruction and ignored it. Please help!

The Convention cannot be directly enforced in the Employment Tribunal but domestic law must be interpreted consistently with Convention rights so far as possible. However, improper proselytising is not protected under Article 9 of the Convention. Also, interference with Article 9 rights can be justified as being a proportionate means of achieving a legitimate aim. Previous case law in this area confirms that there is a valid distinction between an employee’s religious belief and the inappropriate promotion of that belief - an employee will not succeed in a claim for either direct or indirect religious discrimination if they have been instructed to stop proselytising at work but have continued to do so. In relation to unfair dismissal, if you conduct a fair investigation and disciplinary procedure, any decision to dismiss is likely to be within the range of reasonable responses open to an employer in these circumstances.

The scenario described above is taken from a real case (although the employee in that case worked for the NHS as a nurse responsible for assessing patients before having surgery). As part of the assessment she was required to ask patients about their religion but took things further to such an extent that a number of complaints were made. The employee was dismissed for gross misconduct and brought a claim for unfair dismissal.  The claim was unsuccessful in the Employment Tribunal, the EAT and the Court of Appeal. Although the claim was only for unfair dismissal, as explained above, it is unlikely that a religious discrimination claim would have succeeded in these circumstances either. 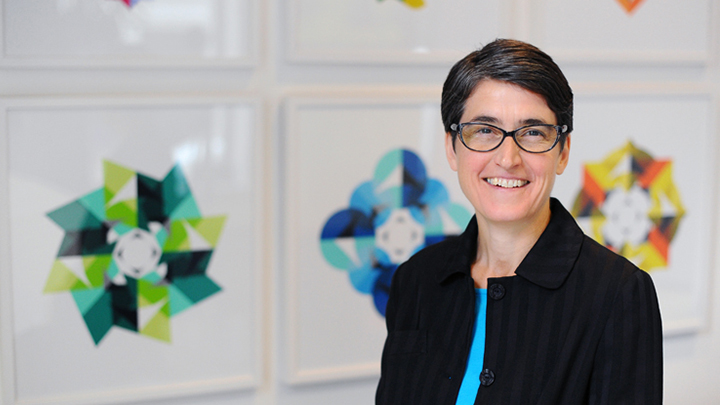