Construction Law Update – Fighting back against “Smash and Grab” Adjudications

The case of Grove Developments Ltd v S&T (UK) Ltd (February 2018) is worthy of note, not least because it potentially provides employers with a quick means of reclaiming the loss suffered, following a “smash and grab” adjudication by starting its own adjudication on the true value.

A “smash and grab” adjudication is the all too common practice in the past whereby contractors would commence adjudication proceedings seeking payment based on a technical default by the employer, irrespective of the true merits of the sums claimed. They would typically do so close to the end of a project, but prior to submission of the final account.

Earlier cases decided that following a “smash and grab” adjudication, an employer could not start its own adjudication to decide the true valuation. Depending on the form of contract and payments remaining, this often meant the employer had to wait until the final account to recover any overpayment.

The decision in Grove

In his last substantive case before the Technology and Construction Court prior to his move to the Court of Appeal, Mr Justice Coulson confirmed that an employer who has failed to serve a proper Payment Notice or Pay Less Notice, or failed to do so on time, may nevertheless commence a separate adjudication to assess the true value of the contractor’s application, and so recover any overpayment. In doing so, he disagreed with the previous cases of ISG v Seevic, Galliford Try v Estura, and Kersfield v Bray and Slaughter.

The judge said that the employer has the right in principle, to refer to adjudication the dispute about the “true” valuation, whether or not there has already been an adjudication over the failure to serve a proper notice.

Furthermore, he said that there is no difference between the payment rights and obligations of the parties in respect of interim payments under the clauses noted above, and those arising in respect of the final payment, such as those made pursuant to clause 4.12.

Despite Mr Justice Coulson’s apparent stance, it is unclear how such a restriction will be interpreted going forwards. In particular, whether an adjudication on the true valuation can be started while an adjudication on the sum stated as due is ongoing (eg based on the absence of a Payment Notice or Pay Less Notice)?

There are a variety of potential arguments which the employer might raise in an effort to avoid having to actually pay out against the first adjudication, before getting his decision in the second one, and it will be interesting to see how such arguments and the case law around it develop in the future. Leave has been given to appeal the case.

The case is also of interest for a couple of other reasons, as the judge ruled that:

(1) A Pay Less Notice was not deficient because it incorporated a document, sent earlier, by reference only. On the facts, this was enough to “specify the basis of the calculation” and the document did not have to be physically attached to the notice.

(2) Where a liquidated damages “warning notice” and then “deduction notice”, which were required to be sent sequentially, were sent by email within a matter of seconds of each other, was sufficient. The judge had some sympathy for the party receiving the notices, but confirmed that under the JCT they merely had to be sent and received in the correct order. The amount of time between them was irrelevant. 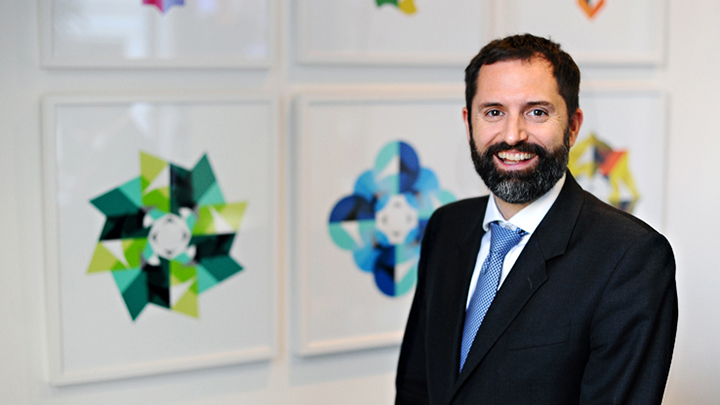 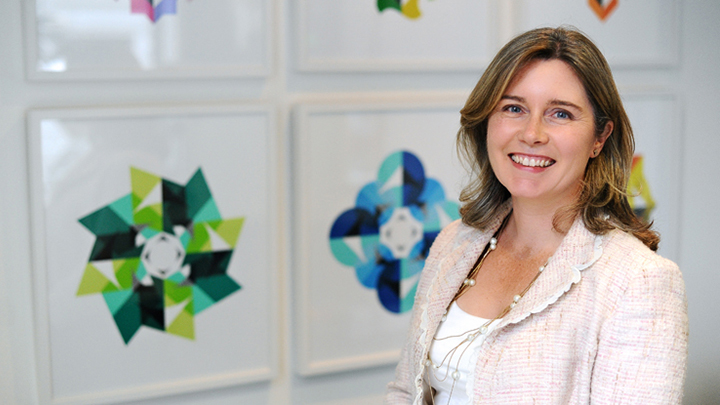 I am a partner in the real estate team and head up our construction practice.