"Because only one thing counts in this life ... get them to sign on the line which is dotted”

The line above is from a 1994 movie (Glengarry Glen Ross). Fast forward to life in 2019, the lines which are dotted are disappearing and signing does not seem as straightforward. To help, the Law Commission has published a report on the electronic execution of documents (report) with the aim of helping “users of e-signatures to proceed with confidence.”

Law Commission goes back to basics and joins the dots

A good deed does go unpunished if e-signed properly

The report’s conclusion on the execution of deeds is probably the most noteworthy part, as the witnessing of an e-signature had been somewhat of a grey area. In the Law Commission's view, the current law does not allow for a witness viewing the signing on a screen; they must be physically present.

The scope of the report should be noted. Unlike the 2016 practice note from The Law Society on the Execution of a document using an electronic signature, the report applies to individuals outside a business context, as well as companies within a commercial context. There are two particularly significant types of arrangement/transaction which are excluded from its scope: wills and dispositions of land under the Land Registration Act 2002. Both are being looked at by the Law Commission and HM Land Registry.

Signing in the future

The report makes recommendations to facilitate the future use of e-signatures including:

If you are not sure it is fine, do not e-sign

Factors including the following may mean that an e-signature should not be used:

If unsure, ask and we will provide an answer. To help you on your way, however, please find below guidance on certain categories of document and whether an e-signature may be used.

Forms to be filed with HMRC and the Land Registry × 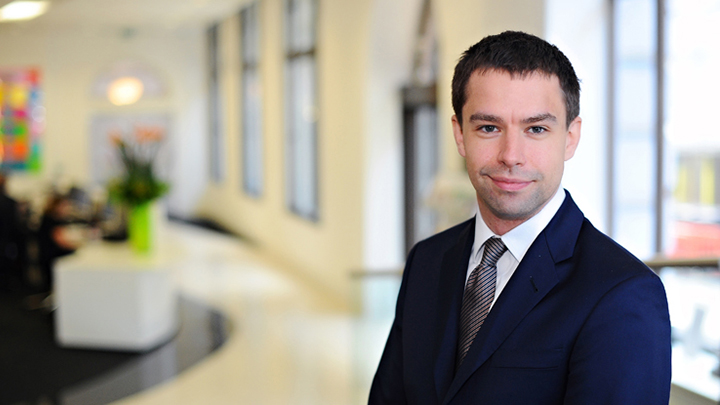 I am a Senior Associate in the firm’s Corporate legal practice group and a member of our Advertising and Marketing and Sports Business ...