The case of The Bullring Limited Partnership and others v Laing O’Rourke Midlands Ltd [2016] EWHC 3092 concerns the iconic Selfridges building in Birmingham. Nearly 8 years after completion, cracks started to show in the building in 2011. The Bullring Limited Partnership (the claimant in the case and comprising the developers, owners and leaseholders) first notified the contractor of the alleged damage, Laing O’Rourke Midlands Ltd (the defendant), in April 2015. The defendant requested documents from a number of categories to assist them with their assessment of their liability (if any) and the potential cause of the damage. Soon after the request for documents the parties agreed a standstill agreement with the aim of trying to settle the dispute. The claimant indicated they did not object to producing the documents requested but did not actually produce them. It was only in February 2016 that the claimants said they would not provide the documents unless the defendants could show how they would help the investigations.

By March 2016 the defendants lost patience and terminated the standstill agreement. The claimant issued proceedings against the defendant later that month and obtained a stay without notice to the defendant, until January 2017. When the defendants became aware of the stay the order was amended and the claimants were ordered to comply with the TCC pre-action protocol which they had previously failed to do. There were also parallel proceedings against two consultants and the claimant requested that the defendant consent to an extension of time for service of their particulars of claim to bring the timetable in line with the parallel proceedings which would mean they would not serve the particulars until January 2017. As this was a significant period of time after the alleged damage first became apparent the claimant was ordered to provide draft particulars of claim in October 2016.

In October 2016 the defendant subsequently made an application to court for early specific disclosure of the documents they had requested in 2015.

The application for early specific disclosure was granted.

Coulson J noted several aspects of the claimant’s conduct of the proceedings which may have impacted on the exercise of his discretion in deciding this application. A key factor was the inequality of information between the parties due to the claimant being less than forthcoming with relevant information in the pre-action period and leaving the defendant somewhat in the dark.

In making his decision, Coulson J relied on several authorities including Black v Sumitomo Corp [2001] EWCA Civ 1819 (an authority which is also relevant for pre-action disclosure). He noted that the proper basis for early disclosure should be that there is “something important or significant” which early disclosure could achieve, rather than the claimant’s submission that something “out of the ordinary” was needed to justify an order.

The judge cited six specific reasons for his conclusion, including that the documents sought by the defendant were “potentially critical” to both sides and that the search would not be expensive or difficult for the claimant to carry out. The early disclosure would also help level the playing field and illuminate issues of the actual damage to the building.

Early specific disclosure applications are unusual and this case offers greater understanding of the factors the court may take into consideration in their decision making process.

Applications must highlight an important or significant objective that an order for early specific disclosure could achieve. The disclosure requested must also fit within the parameters of the Civil Procedure Rule 31.5 and meet the overriding objectives of proportionality and justice, whilst taking into account all of the relevant factors. This case also serves as a timely reminder of the importance of compliance with pre-action protocols in ensuring parties have early exchange of information to assist in the resolution or narrowing of the issues. A party’s conduct will clearly have a bearing on the judge’s discretion.

Longer term, it will be interesting to see how early specific disclosure applications will fare under the proposed new changes to the disclosure rules being piloted later in 2018. Read more about these changes in the previous LS article. 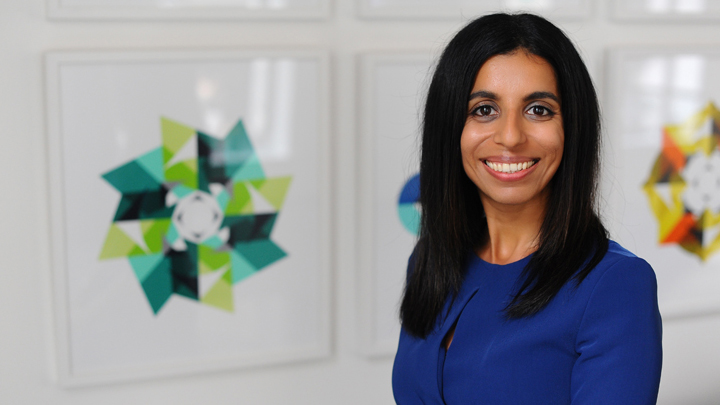