The FCA has taken another step towards improving board diversity and inclusion with the introduction of new ethnic and gender diversity targets for listed companies, and an accompanying obligation on firms to comply or explain.

Last month, the Financial Conduct Authority (FCA) published their final policy decision on diversity proposals which were initially floated in July 2021. The new measures aim to improve the representation of women (including those self-identifying as women) and ethnic minority groups at board and executive levels in listed companies, by setting diversity targets and requiring in-scope companies to make disclosures against them on a “comply or explain” basis.

What are the new FCA diversity targets?

The new diversity targets are as follows:

One of the measures which has gained much publicity is the “comply or explain” requirement. This means that in-scope companies will be required to disclose in their annual financial report whether they have achieved the diversity targets and, if not, why they have not done so. They will also be required to disclose a numerical table detailing the diversity of their board and executive management by gender and ethnicity.

When do the new targets apply and which firms are in scope?

The new rules will apply to companies with UK-listed equity shares or certificates representing equity shares (premium or standard), including closed-ended investment funds (e.g. investment trusts) and sovereign controlled commercial companies. Open-ended investment companies and ‘shell companies’ (as defined in the Listing Rules) are excluded. The rules will also not apply to issuers of listed debt and debt-like securities, securitised derivatives or miscellaneous securities.

The new rules will apply to accounting periods starting on or after 1 April 2022, meaning that the new disclosures will start to appear in annual financial reports from the second quarter of 2023.

What is the aim?

The FCA has said they hope the new measures will increase transparency for investors and other stakeholders on the diversity of boards and executive management, as well as serving as a starting point to encourage scrutiny and consideration of diversity and inclusion more broadly. The rules will be reviewed by the FCA in three years’ time to gauge whether the targets are still appropriate, and also how successful they have been in achieving progress.

What are the legal issues?

These measures may raise tricky regulatory, legal and data privacy issues for firms trying to comply. For example, there are legal limits on positive action in the workplace, and whilst there are certain situations where it is permissible to give preferences on gender or ethnicity grounds, those situations are very narrowly defined. The FCA has highlighted in its policy that whilst the FCA has set these targets, it is up to the individual firms to ensure their practices are lawful and compliant with equalities legislation. For our summary of the law on positive action, you can read our Inbrief guide to positive action here. Firms must also remember that racial or ethnic origin is defined in the UK GDPR as “special category data”, therefore in addition to the usual requirement of a lawful basis for processing, firms will also need to meet a “specific condition” under Article 9 of the UK GDPR to ask their boards/senior executives for this type of data. Similarly for this issue, the FCA has said that it is for firms as data controllers to ensure their own compliance with the UK GDPR requirements. 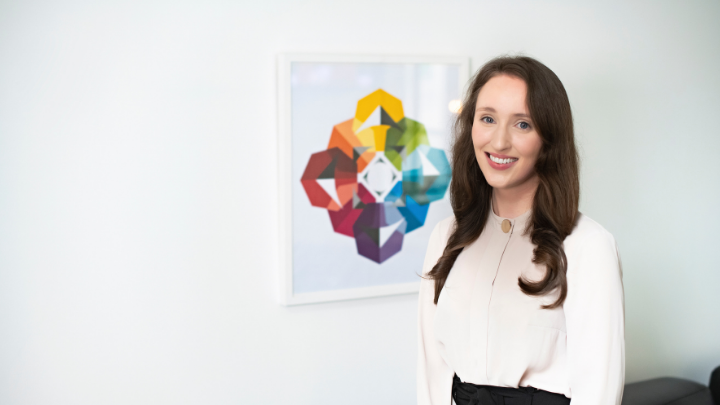 I am an Associate in the Employment, Immigration and Reward division. I advise clients across a variety of sectors on a wide range of both ...