A court has awarded an interim injunction to a recruitment business, Berry Recruitment Limited (“Berry”), to prevent a former employee from soliciting and dealing with its clients and candidates.

Berry won an interim injunction to restrain Ms Donovan until either 2 December 2018 (the date on which her post-termination restrictions would have ended anyway) or a full hearing at which the court would assess whether she was liable. Because it is very unlikely that the full hearing will take place before 2 December 2018, the interim injunction is likely to effectively enforce Ms Donovan’s post-termination restrictions in full.

Why did Berry win?

The grant of interim injunctions is based on three questions set out in the historic American Cyanamid case. These ask whether there is “a serious question to be tried” but do not go beyond that in assessing the merits of the claim (which are usually assessed at the final hearing). However, in this case, the judge treated the merits of the claim as relevant in coming to her decision. She said that in cases like this, where granting an interim injunction will give a claimant some or all of the remedy it would normally seek at a final hearing, “it is appropriate for the court….to go beyond merely considering whether there is a serious issue to be tried and give some consideration to the relative merits of the claim and the defence”.

Berry was successful in its application for an injunction largely because it had strong evidence of Ms Donovan’s breach. It was able to present evidence that Ms Donovan had been in touch with four of Berry’s candidates to tell them that their shifts with a client of Berry had been cancelled, and had then set that client up as a client of her new employer. She had also sent registration packs to another restricted candidate of Berry. In the judge’s view, the claim was “strong” on the basis of the evidence put forward.

What does it all mean?

This case reinforces the fact that, in the right circumstances, it is possible for recruitment businesses to enforce post-termination restrictions against employees without going to the trouble and expense of a full hearing. However, evidence of a breach will be critical in obtaining an interim injunction which might, practically speaking, mean that an employee’s restrictions are enforced in full. This case is a reminder of the need for full and prompt investigation when an ex-employee’s potential wrongdoing comes to light. 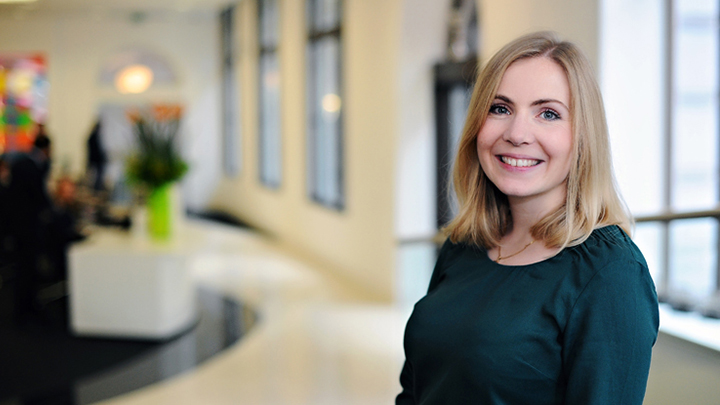 I am a Managing Associate in the Employment, Immigration & Reward Division.