The High Court in Hong Kong has granted an application allowing witnesses based abroad to give evidence by video conferencing, even though the flight ban has been lifted.

Lewis Silkin’s litigation team has been successful in an application for two witnesses to testify remotely at an upcoming trial. In Alcohol Countermeasure Systems (HK) Ltd & Anor v Li Chi Kong, Peter [2022] HKCFI 922, the judge handed down a ruling which sets out the factors and circumstances which affect the outcome of an application for a party’s witnesses to give evidence by video conferencing facilities (“VCF”). The ruling gives helpful guidance for parties intending to make similar applications during the ongoing pandemic.

The trial is due to commence on 16 May 2022. The first plaintiff is a Hong Kong company and the second is a company incorporated in China. The defendant, Peter Li, was an employee of the first plaintiff and a director of the second plaintiff. The plaintiffs claimed against Li for fraudulent misrepresentation in respect of expenses he alleged he incurred and for which he was reimbursed during his employment. The plaintiffs are claiming for the loss and damage they suffered because of such misrepresentations.

The plaintiffs have two key witnesses: the legal representative of the second plaintiff and the first plaintiff’s supply chain manager. Both witnesses are based in Canada and are not Hong Kong residents.

A country specific flight ban was imposed on eight countries, including Canada, when the plaintiffs made their VCF application on 24 February 2022. The effect of the flight ban was that the witnesses as non-Hong Kong residents would not be able to travel to Hong Kong at all. The possibility of indirectly entering Hong Kong, e.g. by undergoing quarantine at a lower-risk place, was not an option open to the Canadian witnesses.

On 21 March 2022, the Chief Executive announced that the flight ban would be lifted on 1 April 2022 so that Hong Kong residents who are fully vaccinated can enter Hong Kong.

The judge granted the plaintiffs’ application.

The judge accepted that, despite the lifting of the flight ban, there was no practical way for the witnesses, as non-Hong Kong residents, to enter Hong Kong. On the evidence provided he was satisfied that there is no sight of a date when the witnesses can come to Hong Kong from Canada to attend the trial.

The judge commented in response to the defendant’s objections to the application that in respect of the witnesses giving evidence via VCF, he was satisfied that finding a neutral venue in Canada and testifying in the presence of an independent observer would be adequate to ensure the integrity of the proceedings.

The judge stated that the directions which the plaintiffs sought were modelled on the directions provided in Appendix A of the Guidance Note for Remote Hearings for Civil Business in the Civil Courts (Phase 3: Wider Video-Conferencing Facilities and Telephone), and were adequate to ensure the fairness of the procedure.

Given the state of the pandemic, the prospect of key witnesses not being able to physically attend the trial, the undesirable alternative of adjourning the trial and the existence of mechanisms to ensure the fairness of the procedure, the court granted the plaintiffs’ application.

This case can be contrasted with the case of Wah Lun International Development Limited v. Lau Chiu Shing, where the court ruled that the general inconvenience of quarantine arrangements was insufficient to justify granting a VCF application. In that case, the judge ruled that while the health risk from air travel is a legitimate concern, the witness who was a Hong Kong resident based in Singapore would only have to take a short flight and on-board precautions were seen as offsetting factors.

1. the importance of the witnesses to the issues to be determined;

2. whether an adjourned hearing would cause significant disadvantage to the parties;

3. whether unrepresented parties will be prejudiced if VCF is used;

4. the ability of the parties to engage in remote hearings, such that the principle of fairness will not be undermined;

5. public health concerns and government policies in place at the time the application is made; and

6. whether adequate arrangements can be made to ensure the integrity of the proceedings.

Although witnesses may be able to use VCF to give evidence if they are unable to travel to Hong Kong for valid reasons, parties should bear in mind that the use of VCF is ultimately a case management decision and should not be taken for granted. 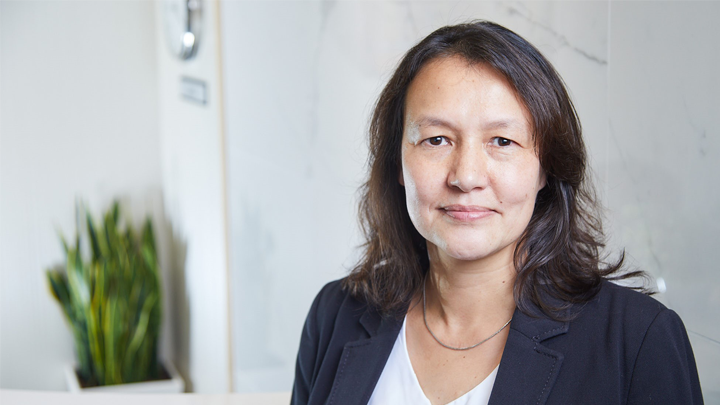 Partner and Head of Litigation

I am a litigator who has been practising in Hong Kong for more than 20 years. 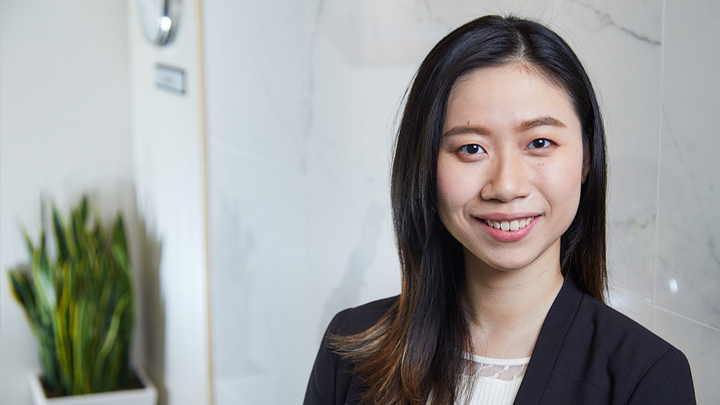 I am an Associate in the firm Employment, Immigration and Reward practice groups.