A Statement of Changes to the Immigration Rules, CP 632 was published on 17 February 2022 and brought into immediate effect. This indicates the Home Office intended to avoid a last-minute surge in applications before the closure date.


Why has the route been closed?

The fundamental reason given by the Home Office in the Explanatory Memorandum accompanying the new Rules is that the economic benefit of the route to the UK is considered to be small, and insufficient to outweigh concerns that it can be exploited to transfer illicitly obtained wealth to the UK, and that it attracts the use of complex investment schemes that circumvent the route’s criteria for making genuine investments in the UK.

What impact does this have on individuals with outstanding applications?

Initial applications that are currently under consideration will be decided in line with the Rules in force on 16 February 2022.

Outstanding extension and settlement applications will also continue to be processed without any change to the criteria to be met.

However, due to the reasons for closing the route, applications may be delayed while the Home Office carries out additional checks.

What impact does this have for Tier 1 Investor extensions?

Tier 1 Investor migrants who wish to make an extension application can only do so up to and including 16 February 2026.

What impact does this have for Tier 1 Investor settlement?

Settlement applications in the route must be made on or before 16 February 2028.

Once the extension provisions for Tier 1 Investor fall away, individuals who cannot meet the requirements for settlement, for example due to not spending at least 180 days a year in the UK, or not being able to meet the English language and/or Life in the UK requirements, will need to find an alternative immigration category or depart the UK before their immigration permission expires. It will therefore be important for intending settlement applicants to plan ahead to ensure all the requirements can be met before the relevant deadlines.

What is the position for dependants?

There have been no changes to the Rules for Tier 1 Investor dependants.

Eligible family members are still able to make applications to join Tier 1 Investor migrants, and will be issued immigration permission in line with the main applicant.

Eligible dependants will also be able to extend, with no deadline, provided the main applicant still has immigration permission as a Tier 1 Investor migrant, or they have been granted settlement in that capacity or subsequent British citizenship.

Will there be an option for high net-worth migrants in the future?

The Explanatory Memorandum confirms that the Home Office intends to reform the Innovator route from Autumn 2022. Provisions will be introduced for individuals with a track record of investment activity abroad, and who can demonstrate credible plans to engage in qualifying investment activity in the UK.

Further details of the Innovator option will be released at a later date, however a Home Office press release suggests that it will involve genuine job creation and other tangible economic benefits over and above passively holding UK investments. It is also highly likely that there will be very stringent checks on the source of investment funds.

If you have any queries about the implications of these changes, please get in touch with a member of our Immigration Team. 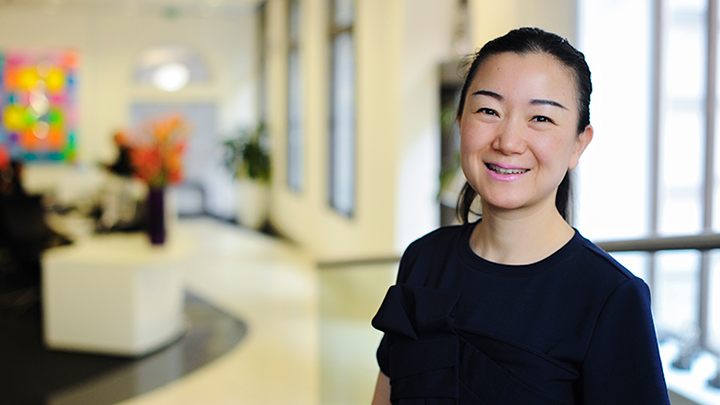 I am the Head of the China Desk and Immigration Director at Lewis Silkin LLP.