A consultation has been launched to strengthen the obligation to publish a modern slavery statement under the Modern Slavery Act 2015 (“MSA”) and to improve the quality of statements being published. Meanwhile, a Home Office audit on business compliance with the legislation is ongoing.

In a letter sent last March, the Home Office reminded businesses about the audit that would commence on 31 March 2019 to monitor compliance with section 54 of the MSA – the provision, entitled “Transparency in supply chains”, which obliges organisations within its scope to publish a modern slavery statement in a prominent place on their main website page (if they have one).

The original intention was to complete the audit and subsequent review of the data within six weeks, and then publish a list of companies that had not met their legal obligations. While the list is yet to be published, businesses affected would be well advised to focus on getting their modern slavery statements up to speed.

The final report of the independent review of the MSA, undertaken by Frank Field MP, Maria Miller MP and Baroness Butler-Sloss, was published in May. It contains a full list of recommendations, six of which relate to the requirement to publish statements on modern slavery.

The report acknowledged that the Act has done a good job in creating awareness of modern slavery, but highlights that too many in-scope companies have been approaching it as a box-ticking exercise, and too few of them are complying with the legislation. The percentage of organisations failing to meet their legal obligations has nonetheless been decreasing significantly, which arguably demonstrates the effectiveness of the Home Office’s letters (and also communications from NGOs on this topic).

The Home Office’s consultation was published last month in response to the independent review’s final report and recommendations. It accepts that while many organisations are producing comprehensive modern slavery statements, there are still organisations who are not taking their responsibilities seriously.

The Government is therefore planning to implement some of the independent review recommendations, in order to improve the quality of modern slavery reporting and create a level playing field for businesses required to comply with the legislation. The consultation seeks views on the following points:

Another feature of the consultation is a proposal to expand the law to cover the public sector. Modern slavery statements are already being published voluntarily by some public-sector organisations, particularly within the NHS and police forces.

The consultation closes on 17 September 2019, with businesses, charities and public sector organisations, consumers, investors, NGOs, charities, worker groups and other interested parties being invited to respond online.  It is worth noting that government policy in this area was to a significant extent driven by Theresa May, for whom modern slavery was a personal priority (this is apparent from the consultation’s foreword). Time will tell how the proposals will fare with a new prime minister in office.

Smaller organisations may find it necessary to produce a modern slavery statement voluntarily, in order to manage requests from those they are supplying goods or services to - particularly if they are bidding for contracts with large businesses with a turnover of more than £36million.

While some companies currently get by with a “no steps taken” approach – that is, producing statements that meet the bare minimum requirements being approved by the board, signed by a director and published on their website - ethical buyers and investors may increasingly be unwilling to trade or invest in organisations doing only that.

When the MSA was enacted, it was hoped that businesses would develop an “appropriate and effective response” to modern slavery and take “further action” over and above the requirement to produce a statement. There was an expectation that organisations would be able to build on statements year on year and show the public, consumers and investors that they are being transparent and embracing the spirit of the legislation. This is still very much the intention, judging from the independent review report and the new consultation.

Businesses should think about their own compliance from a public relations perspective - especially in terms of illustrating the due diligence they exercise in procuring suppliers, and identifying concerns and risks in relation to bad practices occurring at any stage of their supply chain.

Some NGOs, in particular TISCreport and Modern Slavery Registry, are becoming increasingly active in this area, providing database platforms for stakeholders, consumers and investors to look into how, whether and to what extent an organisation is compliant. They work closely with the media to generate attention when they become aware of unacceptable practices. As can be seen from high-profile media campaigns around the use of forced labour and child labour, some sectors are more vulnerable to slavery in supply chains. Agriculture, fishing, food production and clothing manufacture are probably the most risk-exposed areas of business.

In our experience, SMEs experience particular difficulties in finding realistic and affordable ways to comply with the legislation. For such businesses, helpful tools are available to aid the due-diligence process. The UN Guiding Principles on business and human rights are a good starting point, containing useful tools and information for businesses to obtain guidance on the risks associated with obtaining specific products in different countries.

Lewis Silkin’s Modern Slavery team can provide bespoke training on compliance, assist in preparing a fully compliant statement and advise on modern slavery due diligence and dealing with risks. Our Inbrief guide to the current modern slavery regime is available here. 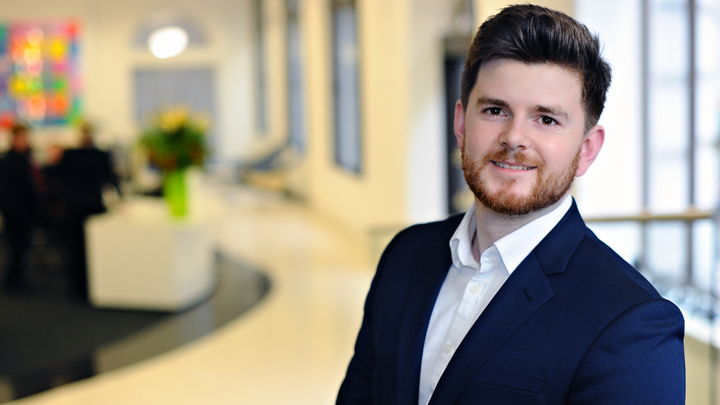