Influencers are unionising – what do you need to know?

As the power of the influencer increases, as does the importance for brands to not only find the perfect talent for their campaign, but to ensure a happy and long-lasting relationship.

Against a backdrop of reported disparities and discriminatory practices amongst the influencer industry, a group of British Instagrammers have formed a union - the first of its kind.

We’ve written previously about the importance of documenting your relationship with an influencer and the key issues to consider when doing so (click here to read more), and unionisation brings with it some additional considerations that will need to be taken into account.

Who is the union?

The Creator Union (TCU) represents those in the influencer, blogger and digital content creator space. TCU has joined the American Influencer Council (AIC), which is an invite-only trade association that was launched in June.

What are its goals?

TCU aims to ensure influencers have proper protections in place while working, and to fight against discriminatory practices in the industry, including in relation to pay and lack of diversity on campaigns. The AIC, with whom the TCU is aligned, describes itself as a “think-tank of digital entrepreneurs who are fuelling the creative, the storylines and the success behind the multi-billion dollar influencer marking industry in America” and who “embraces an interconnected structure for improving business dynamics within the influencer marketing industry”.

What does this mean for agencies and brands looking to engage influencer talent in the UK?

The very short answer to this is, we think, not a lot – certainly not right now.

As the relationship between brand and influencer is often not one of employer and employee (or worker), the existence of a union will not have any legal impact on that relationship. (For more information on the impact of the absence of employee or worker status on union recognition, see our article on the recent High Court decision against Deliveroo on this issue.)

However, the impact of a union can make working with talent a little less straight forward.

From a practical perspective, as many agencies will know, when you engage traditional on-screen talent that is a member of a union, there are hurdles to overcome. Take SAG for example. When you engage SAG talent there are added costs which need to be factored into the budget (pension and healthcare contributions of around 19% are payable in addition to the talent fee), often UK agencies need to engage a third party processor to facilitate payment, and non-SAG signatory agencies are finding it increasingly difficult to work with SAG talent (many see this as SAG’s way of making agencies and producers become members).

While the TCU is in its infancy (and a comparison with SAG at this stage is not a fair one), it may be quick to push for working practices and guidelines which help to level out the playing field for Instagrammers – including transparency on pay. Expect cohesion between union members seeking to uphold these standards.

We understand that the reason behind the TCU’s formation was to be able to better take on discriminatory and unfair practices against those in the influencer marketing industry. Depending on how quickly the union grows (and the willingness of unionised talent to toe the line), we expect brands and agencies to start to notice push back and negotiations on points not previously raised.

There isn’t anything in particular that brands and agencies can do to prepare themselves for contracting with an influencer who is a member of the TCU. Indeed, they may never even know that the influencer is a member of the TCU. The union is relatively new, and it remains to be seen just how many influencers will sign up to become members, and what the union will do to try and protect them. However, it is a reminder of the importance of regularly reviewing your workplace practices when engaging influencers, and ensuring you have procedures in place to ensure those practices are fair and consistent.

We will keep a close eye on developments. 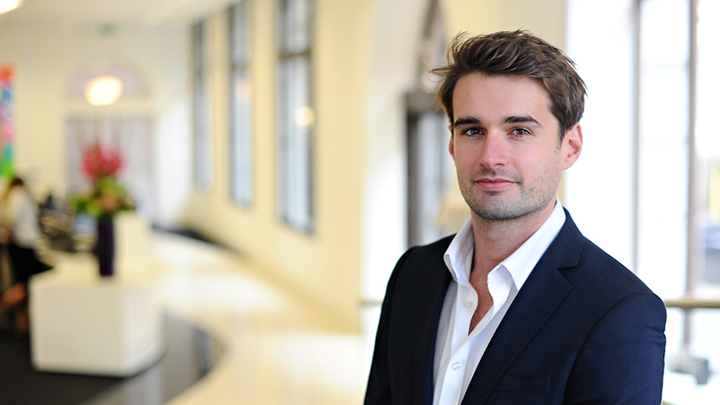 I am a Partner in the Digital, Commerce & Creative team specialising in the drafting and negotiation of commercial and technology contracts ... 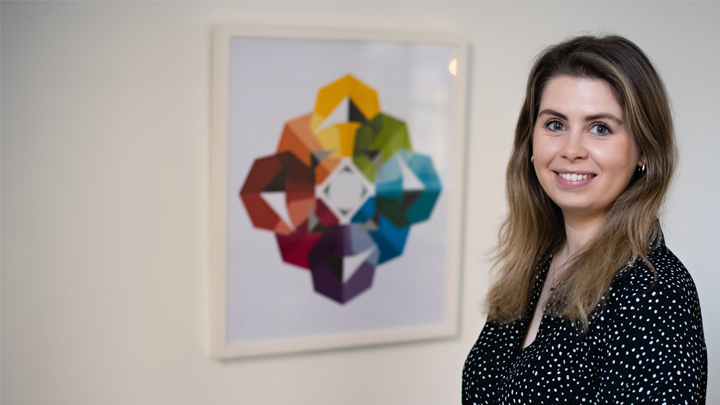