Evidently not for some…

A Scotsman has been disqualified from being a director for 7 years after his failure to keep adequate records was discovered, when his company fell into insolvency. In the words of the Chief Investigator of the Insolvency Service, this is a reminder that “maintaining proper accounting records is non-negotiable when you are a director of a limited company”.

The Scotsman (Mr A) was director of Anderson Builders Limited (ABL), a company involved in the construction of commercial buildings. He became ABL’s sole director in June 2015 having been appointed to the board in August 2014.

The company struggled and as a result ABL entered into insolvency in February 2017, when independent insolvency practitioners were appointed.

Investigations into the company found that ABL had failed to maintain or preserve adequate company records since August 2014. £930,000 worth of expenditure was not capable of being verified. Out of that £930,000, only £338,000 could be somewhat explained.

Further, the insolvency practitioners could not confirm the accuracy of ABL’s tax assessments for the same period. As a result, the tax authorities were owed £120,000 in the winding up of ABL.

The decision and its implications for Mr A

Following investigations into Mr A’s management of ABL, Sheriff McFarlane, sitting at Kilmarnock Sheriff Court on 9 January 2019, granted a disqualification order against him for 7 years. Mr A is therefore banned (without specific court permission) from:

Should Mr A breach that ban, he could receive a significant fine or even a prison sentence.

The Chief Investigator commented that it was not clear whether the “lack of documentation was a cloak for other misconduct”. This suggests that misconduct was not the reason for the harsh sentence – it was the failure to keep adequate records.

While this case concerned breach of the requirements to keep adequate accounting records and is an extreme example, it highlights the importance of good bookkeeping (such as payment receipts and accounting entries). The consequences of failure can be serious and, in our opinion, not worth the risk.

As lawyers we see a lack of company records far too often. By this we are referring to missing records of directors’ and shareholders’ decisions, and out of date company books and Companies House filings. It is so much better to keep these up to date, than to try to remedy the position a long time after the event. 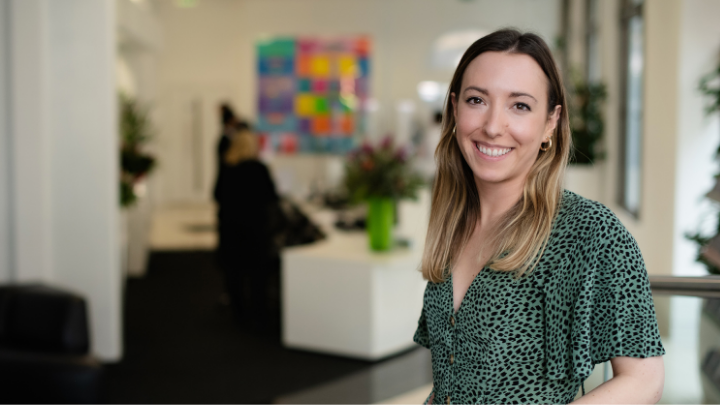 I am a Senior Associate in the firm’s Corporate legal practice group and a member of our Retail, Hospitality & Leisure and Media & ... 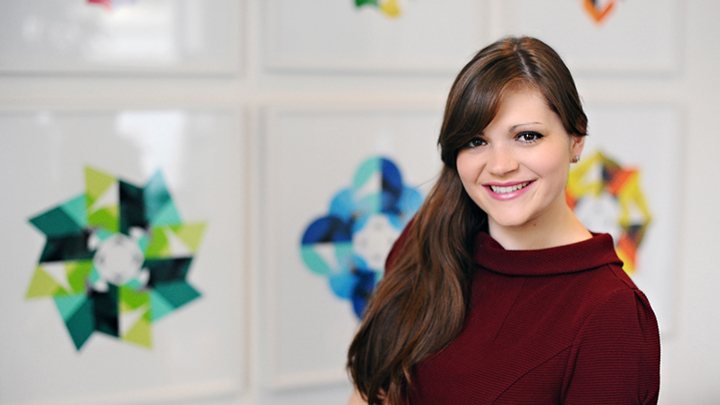 I am an associate in dispute resolution, specialising in intellectual property disputes. I am also a member of our Sports Business and ...