On 24 August 2022 the Migration Advisory Committee (MAC) was commissioned to review the shortage occupation list (SOL) for sponsoring skilled workers. The MAC is expected to make a call for evidence to employers and other stakeholders over the coming months, with their recommendations due to be incorporated into Immigration Rules sometime from Autumn 2023.

The UK Shortage Occupation List (SOL) is the official list of the skilled occupations that the Government accepts currently face staff shortages in the UK. When employers recruit foreign nationals for a role listed on the SOL, they benefit from certain relaxations of the normal Skilled Worker visa requirements aimed at making it easier to fill those shortages.

The commissioning letter to the MAC was published on 1 September 2022 here. The MAC’s response can be found here.

What has the MAC been asked to report on?

The MAC has been asked to consider three main issues:

What are the timelines for the review?

The MAC has been asked to report back by the end of March 2023 with a view to implementing any changes in Autumn 2023. It has also been asked to base its recommendations on the more recent 2020 Standard Occupational Classification (SOC) Code system if possible, moving away from the 2010 system, which is now out of date.

The MAC has accepted the commission; however, there are currently issues with how some of the new SOC 2020 occupational codes have been applied to the datasets the MAC would use to inform its recommendations on the SOL. The MAC has suggested two alternatives:

It seems, therefore, unlikely that the SOL review will be ready by the end of March 2023 and that any changes will be ready to be implemented in the October 2023 updates. Depending on which option is agreed on, the MAC has asked for more time but intends to report back as close to Spring 2023 as possible.

The MAC also intends to respond to the rest of the issues raised in the commissioning letter closer to the launch of their Call for Evidence.

What should employers consider in light of the review?

Employers should start considering how to engage with MAC’s Call for Evidence.

If the MAC recommends scrapping the 20% reduction of the going rate for SOL jobs and this recommendation is adopted, employers will potentially have to increase salaries to comply with 100% of the going rate for each SOL job (or the SOL salary threshold, whichever is higher). Therefore, employers should plan for the possibility of this happening in the next couple of years, depending on when the MAC recommendations are released.

We are holding our next Immigration Law Academy on 9 and 10 November 2022, which will include detailed training on the Skilled Worker route. For further information and to book, click here. If you have any specific queries about the SOL review or the Skilled Worker visa, please get in touch with a member of our Immigration Team. 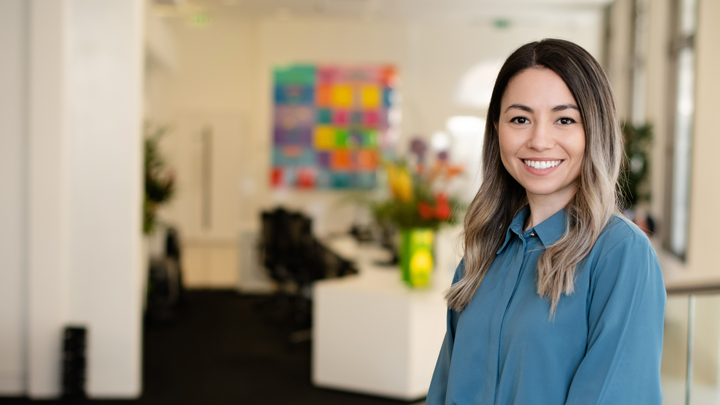 I am a Trainee Solicitor currently sitting within the Immigration practice group. I have previously gained experience in Intellectual ...