On 25 March 2022 the Court of Appeal held that a director who had been found “knowingly concerned” in an investment communication made in breach of section 21 of FSMA was not liable because she believed that the communication had been sufficiently authorised. The clarification of what constitutes “knowledge” in these circumstances will be welcomed by directors and professional advisors.

FCA v Ferreira [2022] EWCA Civ 397 was an appeal by Karen Ferreira, a former director of a company called Our Price Records Limited, against an earlier finding of liability against her in the High Court in 2020.1

The company had raised around £3.6 million from over 250 retail investors during 2014 and 2015 without ever trading in any noticeable way and eventually entered administration with significant losses. The FCA brought proceedings against Ms. Ferreira and Mr. Skinner, the company’s co-director (among others) on the basis that they had breached section 21(1) of FSMA.

Section 21(1) of the Financial Services and Markets Act 2000 (“FSMA”) provides that a person must not, in the course of business, communicate an invitation or inducement to engage in investment activity. However, section 21(2) of FSMA goes onto say that this prohibition does not apply if the person making the communication is an authorised person, or if the content of the communication is approved by an authorised person (an “authorised person” here means a person who is authorised by the Financial Conduct Authority (FCA) as defined in section 31 FSMA). The FCA brought proceedings on the basis of section 382 of FSMA, which provides that the court may make a restitution order against a person who has contravened a relevant requirement under FSMA or has “been knowingly concerned in the contravention” of such a requirement.

In the High Court the judge ordered Ms. Ferreira to pay £2.7 million to the FCA for the benefit of the company’s investors on the basis that she had been “knowingly concerned” in the contravention of section 21(1) of FSMA. There was no dispute that the Company had contravened section 21(1), the relevant (and more interesting) question was whether Ms. Ferreira, among others, had been “knowingly concerned” in the breach. Ms. Ferreira’s defence was that she did not know section 21(1) had been contravened on the basis that (i) she had trusted her co-director, Mr. Skinner, to organise the investment in a way that complied with law, and (ii) she believed that the company's communications with investors had been approved by the company’s accountants. It transpired that the accountants were not authorised for the purposes of section 21(2) of FSMA but had – according to the judge - been “tricked” by Mr. Skinner into thinking they were.

The meaning of “knowingly concerned”

Accordingly as Ms. Ferreira did not have knowledge that the investment communication lacked the requisite approval, she could not be “knowingly concerned”.

The Court of Appeal also rejected the High Court’s reasoning that extending the interpretation of knowledge in this way could produce a significant burden on prosecutions and noted that, in practice, the issue will only rise in relation to a limited number of disapplications (whether that be under section 21 FSMA or the FSMA (Financial Promotion) Order 2005).

The High Court concluded that one of the reasons for introducing powers permitting restitution orders against someone who is “knowingly concerned” was to prevent directors from “hiding behind the corporate veil” and thereby avoiding liability. Relatedly, the High Court judge was of the view that, since the primary infringer is liable without the need to prove knowledge, it would be illogical for the liability of a secondary party (e.g., a director) to have liability determined upon their state of knowledge.

The Court of Appeal disagreed with this assessment, stating that it is clear from the wording of section 382 that it is intended for there to be a different test of liability for the primary infringer and the secondary party given the word “knowingly” is only used in relation to the secondary party.

The Court of Appeal assessed the wider implications of the High Court’s view on this matter and considered that it would be a far-reaching step to impose personal liability on directors simply on the basis that they knew of the actions that the company was taking in the course of its business. Such an interpretation would disregard the principal of the limited liability of companies which should not be done without explicit legislation.

The Court of Appeal’s decision adopts a narrow application of section 382 of FSMA and the clarification provided by the court will be welcomed by directors. It is not enough for directors to have knowledge of solely the actions that a company takes in the ordinary course of its business to be “knowingly concerned” to establish liability under section 382; those directors must also have knowledge that such actions are in contravention of FSMA. Even if the nature and the extent of what constituted Ms. Ferreira’s knowledge and the application of the law may be fact-specific, directors should continue to enquire and take all necessary steps to ensure that their company’s investment promotions are being made or approved by FCA-authorised persons to avoid the possibility of criminal liability. 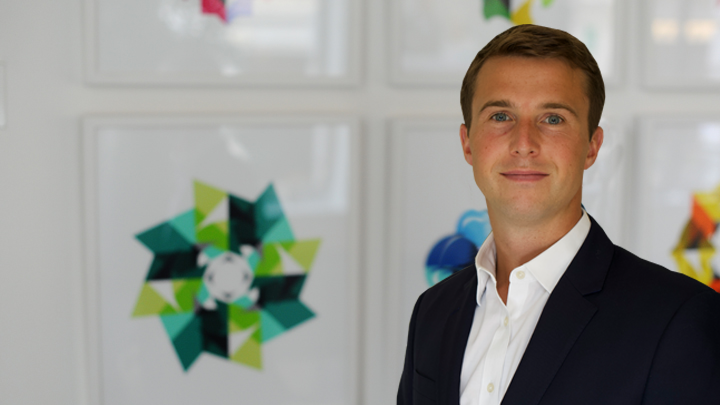