A man visits a friend at his flat, falls down the stairs of the building (which are unsafe) and is killed. You would expect his widow would be able to sue the owner of the building in respect of her loss wouldn’t you?

Such an upsetting chain of events happened in the case of Dodd v Raebarn Estates Ltd [2017] where the Court of Appeal was required to consider the application of section 4 of the Defective Premises Act 1972 to determine whether unsafe premises constituted disrepair for the purpose of the Act. The appeal was limited to section 4 alone as other claims against the freeholder had previously been abandoned.

So what does section 4 do?

It imposes a statutory duty of care on a landlord for defects arising at premises where it either has a duty to repair under the lease, or where the premises are let and the lease reserves the right for the landlord to enter the premises to carry out maintenance or repair.

The duty of care is to take such care as is reasonable in the circumstances to ensure that all persons, who might reasonably be expected to be affected by defects in the state of the premises, are reasonably safe.

In order for an obligation to repair to be triggered under the Act, there must first be disrepair. If something is unsafe, does it not follow that it is in disrepair?

Mr Dodd and his wife were on honeymoon and were staying with friends in their first floor flat. On Christmas Day, Mr Dodd fell down the stairs, suffered major head injuries and died two years later. His widow brought separate claims against the freeholder of the building, the head landlord (the developer with a 125 year headlease of residential flats in the building including the staircase) and the underlesee of the flat.

The head landlord obtained planning permission for reconfiguration works to the building which included replacing the existing staircases. According to the plans, the new staircase was to have a handrail. The staircase that was built, however, did not have a handrail and the stairs were steeper and shallower than shown on the plans. As a result, it breached building regulations and the planning permission.

Mrs Dodd argued that by removing the original staircases, the developer had caused damage to the physical condition of the building and failed to remedy that damage by installing a staircase which did not comply with buildiregulations. She said that, as a result, there was a duty on the freeholder to rectify the breach.

The court decided that the freeholder was not the culprit and dismissed the claim (despite expressing a great deal of sympathy for Mrs Dodd). In order for section 4 to apply, there had to be disrepair to which the repairing covenant could apply in order for there to be a breach.

Whilst the facts of the case were undoubtedly tragic, the decision follows establish legal principles confirmed by other cases. It also highlights the limitations of the Act on this issue.

In the absence of disrepair there will be no liability under the Act even in circumstances where the premises are dangerous. Whilst a welcome result for landlords (and their insurers), they should not relax on the basis of the technical meaning of “disrepair”. Lack of care may still expose them to a claim in negligence if someone is injured. 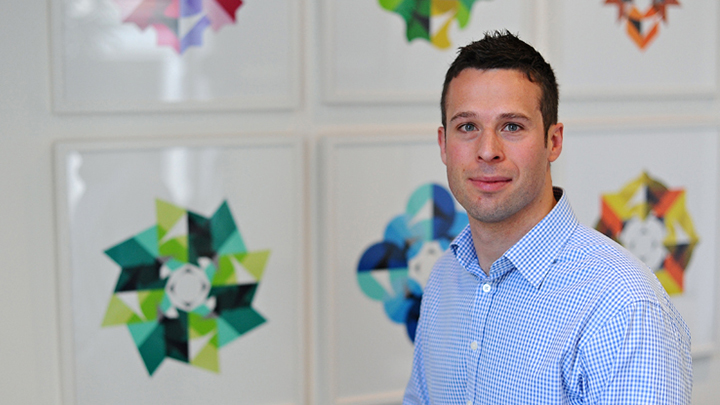