Can my business run a promotion celebrating the Olympics? Alex Kelham writes for The Times

Many businesses will be buzzing with ideas of how to capitalise on the long-awaited Olympics this month. While you can certainly get into the spirit of it, there are strict rules in place to protect the Olympic and TeamGB brands.

A: First, what to avoid. Any use of the Olympic symbol (the five interlocking rings) is a no-go area. The rings, the word “Olympic” and various derivations of it, are protected by an Act of Parliament, which prevents all use in the course of trade, save for some narrow exceptions.

As such, unless you have permission from the British Olympic Association (normally because you have paid a healthy chunk of change to be a sponsor), using these words and marks for promotional purposes (for example an “Olympic Offers” promotion) will infringe the BOA’s rights. This also applies to the use of variations such as “Olympix” or the five rings in other forms. In the past I have seen businesses that thought they were being clever using hoola hoops, coffee mug stains and tyres in place of the rings but each fell foul of the Act. The Paralympic name and symbol are also protected by the Act.

The “TeamGB” name and logo are also protected as trade marks so are off limits. Any use of an Olympian or Paralympian’s name or image is also likely to result in a complaint, unless you have done an endorsement deal with them. Likewise, use of footage and images of the Games will be protected by copyright so should not be used without consent from the relevant Olympic or Paralympic entity.

All these restrictions apply in respect of promotions on social media too, so even #Olympics or #TeamGB could be problematic.

Get it wrong and you will be likely to receive a “cease and desist” letter and damages or any profits you generated from the activity can be claimed. Bigger businesses or campaigns with significant exposure are more likely to be targeted with such legal action. In certain circumstances criminal charges can also be pursued but these are generally used only in cases of fake Olympic merchandise.

So, you are probably thinking, what on earth is left that I can do?

Provided that you do not imply that you have an official relationship with the team, the Games or an athlete, you can actually run quite an effective campaign. By using “generic” themes you can capture the excitement around the Games without infringing any legal rights. No one has a monopoly over Britishness, sport, winning, athletes, competitiveness, fair play or Japan. The Union Jack and most other national flags are not protected and generic sporting images or slogans are unlikely to get you in hot water.

As such, you can get creative to capture the essence of the Games. Just be careful not to cross the line of “passing off” that you are an official sponsor, and remember that all other normal intellectual property rights apply.

This article was first produced for The Times Enterprise Network. Please note this article is behind a paywall. 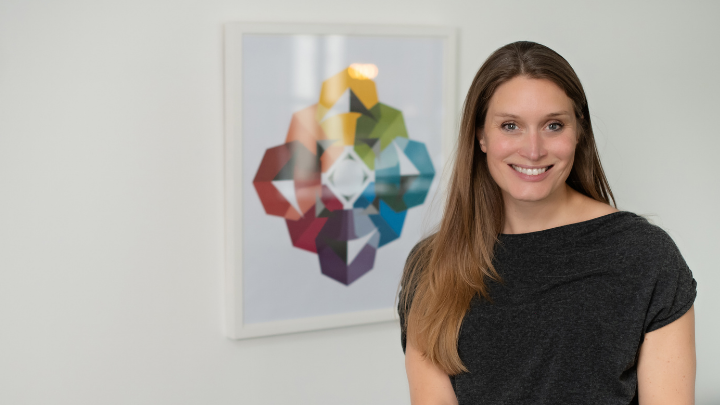