The deal was completed today, and builds upon Rightster’s initial acquisition of a 25 per cent stake in VML in October 2012. The company is now a wholly owned subsidiary of Rightster, and VML’s Founder and CEO Damian Collier and COO Daniel Fisher will take up wider roles in Rightster as VP Global Entertainment and Strategic Accounts and VP Global Sales Strategy and Operations respectively.

VML – which operates under the name Viral Spiral – was founded in 2011 and connects brands, creative agencies, production companies and publishers with the world's most-viewed and shared social video content and influencers on multiple platforms and devices. Based in London, Viral Spiral represents over 1,500 viral videos from such top brands and content generators as MTV, Coca-Cola and Google, together garnering around 220 million views per month on YouTube.

The company was advised on all aspects of the transaction by a range of experts from Lewis Silkin’s corporate team, led by Partners Paul Rajput and Karish Andrews. The team also included Barnaby Stokes (associate) and Matthew Rowbotham (senior tax associate), advising on issues from disclosure to tax structuring.

"We are delighted to have advised the Viral Spiral team on this transaction, which represents an exciting new chapter for the business. It has built a significant position in the field of social video content, and the alignment with Rightster’s unique profile and value proposition is crystal clear. Our team was able to bring to bear the firm’s significant expertise within the content marketing arena, and it was a pleasure to collaborate with the Viral Spiral team toward today’s successful completion."

"We are thrilled to be joining forces with Rightster and Base79, to help rights-owners navigate and make the most of the fragmented and complex digital video marketplace. We are grateful to the Lewis Silkin team for their fantastic support on this transaction, across a number of their departments."

"Lewis Silkin ably fulfilled the role of trusted advisor to the Viral Spiral shareholders during the course of negotiations. Paul, Karish, Matthew and Barnaby's support and advice was consistently commercial and on-point.” 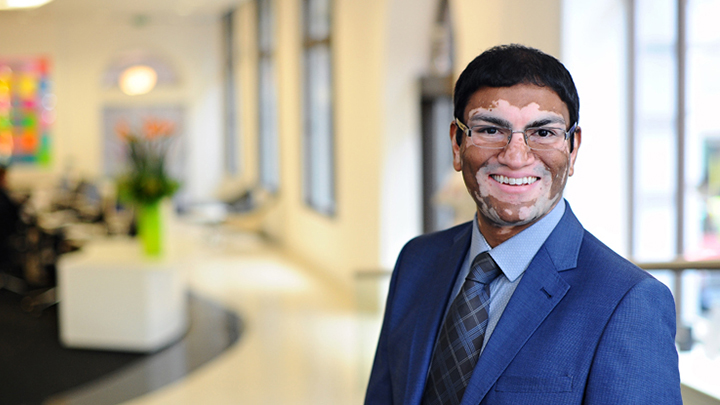 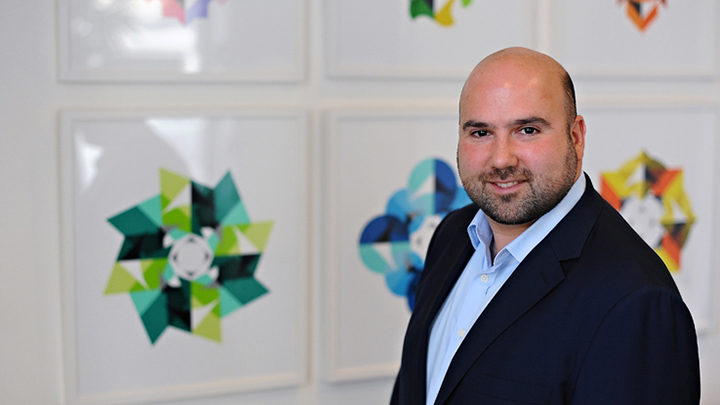 I cover the full range of corporate advice, working with companies, shareholders, investors and management teams from incorporation through ...