Lewis Silkin has advised UK-based online rental platform Fat Llama on its £34m sale to Swedish firm Hygglo, in a deal that has created the largest peer-to-peer rental platform in Europe.

Launched in 2016, Fat Llama is an online marketplace which allows users to rent out their personal belongings – anything from electric scooters to musical instruments – which currently lists over 350,000 items.  Hyyglo operates in the same space.

The deal, which saw Fat Llama’s US parent company merge with a US subsidiary of Hygglo, allowed Hyyglo to acquire Fat Llama in its entirety.  However, the Fat Llama name will be retained in the UK, US and any new markets in mainland Europe.

Fat Llama hopes the deal will allow the combined business to grow more efficiently and at scale, and that it will “transform ownership approaches around the world”.  In a statement the company said: “Together, we will develop a new ownership model that will enable more people to become self-sufficient while also empowering people to profit from the assets they already own.”

“We were delighted to close another Tech Retail cross-border M&A transaction working alongside our trusted partners, Davis & Gilbert and Wistrand.  We are thrilled for the Fat Llama team and wish them every success as they seek to expand the combined business and push into new markets.”

“We’ve built a brilliant platform at Fat Llama and Lewis Silkin have been integral in helping us unlock a fantastic future for our business, delivering against a challenging and high-pressured timeline with utmost expertise.” 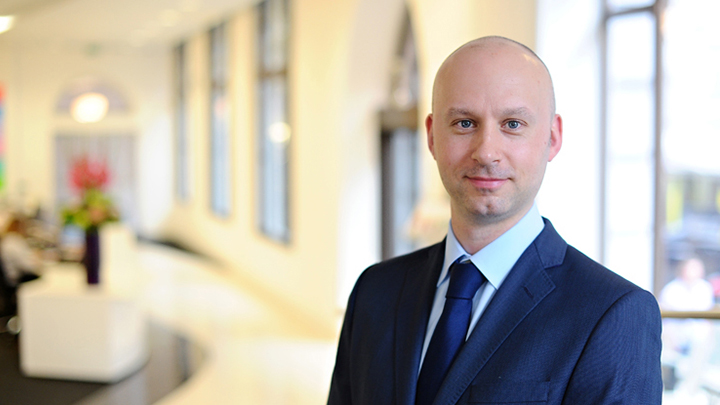