What can we do about an EU customer charging us for Brexit delays? Rebecca Harries writes for The Times

We make goods in the UK and are struggling with delivering our products to Europe on time because of additional costs and delays caused by Brexit. One of our overseas customers is threatening to impose financial penalties on us for the delay. What should we do?

This is an increasingly common problem and the answer often surprises my clients. The story generally goes like this. An English company contracts with a French company to manufacture and supply yoga mats.

Supply chain issues and new border controls mean that transport is delayed, delivery dates are missed and the English company is therefore in breach of contract.

To make matters worse, the contract contains a clause which says “in the event of delay in delivery, the defaulting party shall pay a sum of £5,000 per day until delivery is completed”. For a 7-day delay, the French company is claiming £35,000. So, is that right? Not necessarily.

In English law, contractual provisions levying excessive fees which are unrelated to the actual loss suffered are considered “penalty clauses”. It doesn’t matter that the parties willingly signed up to these terms at the outset; penalty clauses are legally unenforceable.

The key question is whether the sum is oppressive and out of proportion to the actual loss. A £35,000 fee for a weeks’ delay in supplying yoga mats is likely to be excessive.

Had my example been for the delivery of perishable goods (where time was of the essence), the clause may have been an accurate prediction of the loss and may not therefore be a penalty clause. In short, if the sum feels like punishment rather than compensation, chances are it’s a penalty clause and it’s unenforceable.

However, even if you successfully challenge the penalty clause, you’re still not off the hook if you’re sued for damages (albeit these will be limited to the actual loss suffered).

As business owners know, in most cases it is best to use the law as a last resort. My practical advice would be to discuss the problems you’re facing with your overseas customers. Provide reassurance that you want to maintain your relationships and propose that contracts are varied to minimise penalties for Brexit-related breaches.

Adding a clause to existing contracts dealing with envisaged Brexit-related issues will afford you some flexibility should the contract become uneconomic to perform (for example, because of price rises in supplies or additional costs incurred in transport or duties).

If agreed, you’re likely going to need to pay a fair price as consideration for the variation. The figure you’re willing to pay should be carefully balanced against the potential financial consequences of sticking with the old contract.

Damages for delay, legal costs for challenging a penalty clause, diverted management time, reputation damage and lack of repeat custom will quickly add up and the variation might not seem so expensive after all.

This article was first produced for The Times Enterprise Network. 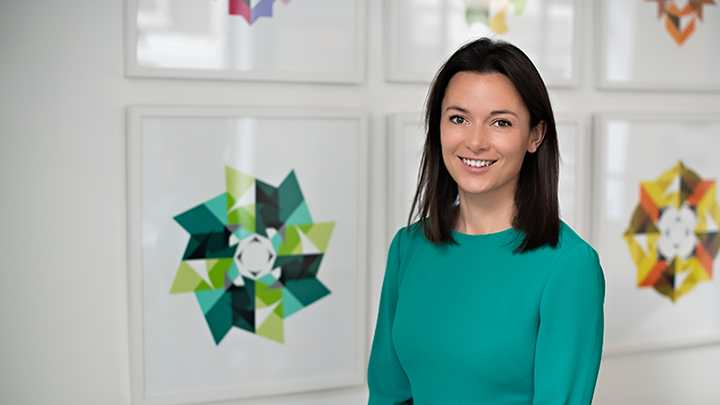 I am a Dispute Resolution Associate in our Creators, Makers and Innovators Division.