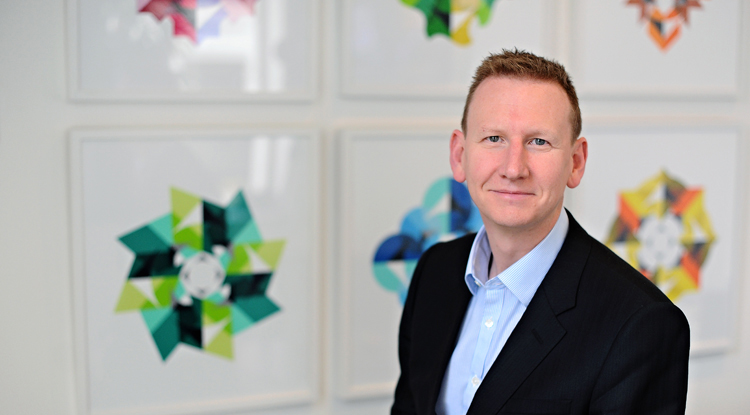 I have been an IP/commercial lawyer for 25 years. My work covers traditional IP issues, from patent licensing, portfolio management through to global IP restructuring.

While the subject matter of my work may range from pharma to software and FMCG to car designs much of my time is focused on the media, creative, entertainment and sports industries.

Over the last 20 years, I have been on tour with bands (as a lawyer) and been part of the delivery team on many events. The projects I have worked on range from the Sydney Olympic Games and Doha Asian Games through to the Concert for Diana, Royal Ascot and London Fashion Week.

I am qualified in England and Wales and New South Wales.

I have been recognised in the legal directories for my work in the areas of IP; brand management; media and entertainment; sport; and theatre.

The protection, enforcement and commercialisation of intellectual property rights has been the corner stone of my practice for many years.

I've helped companies with brand clearance and searching strategies for example coordinating and undertaking all clearance work for the LIVE NATION brand outside the Americas.

I've advised rights owners on restructuring their global portfolios and implemented those recommendations.

I advise on a wide range of commercial issues and commercial agreements and enjoy getting to grips with complex and challenging issues.

My work is international in nature and I am often involved in deals where all parties are outside the UK.

I provide many of my clients with strategic and commercial advice, working with them to understand their commercial objectives and to then meet those objectives in the most pragmatic and cost effective way.

My work in the media and entertainment sector has moved from computer games to music, from music to theatre, and from theatre to TV, film and publishing.

In music I have worked for numerous promoters, agents, artists, writers and representative bodies; in theatre I primarily represent producers, rights holders and creatives; in the computer games industry I represent both developers and publishers; and in publishing I generally represent authors.

I have been advising the producers of the musical the Adventures of Priscilla Queen of the Desert on all production issues (including rights clearance) since 2004.

I particularly enjoy working on major events and have been responsible for the legal issues (including music and performer issues) for the Opening and Closing Ceremonies of the Sydney Olympic Games, Manchester Commonwealth Games and Doha Asian Games as well as the Concert for Diana (28 Artists and 20 presenters, broadcast in over 140 countries).

I have been involved in legal issues in the sports industry for many years - my first sports matter was a deal to bring Craig McDermott to Yorkshire as Yorkshire CC's first non-Yorkshire born player in 1992. He had an operation instead.

In February 1999, I joined the legal team of SOCOG, the Sydney Olympic Games Organising Committee and since then have worked on many sporting events both in the UK and around the world.

I have advised on and negotiated (as well as advised on strategy for): sponsorship deals valued at more than US$1bn; numerous licensing deals (including setting up the team licensing arrangements between a major UK sport governing body and the international representative team); agreements to acquire the commercial rights (and the right to organise) a major international sporting event /(as well as a class of events); and agreements and structures for new events.

I work mainly for rights holders, governing bodies, organisers and brands, but also represent athletes and their agents.

What is the impact of Brexit in the Advertising, Market and Media sectors?

Broadly speaking, Brexit does not have any major immediate effect on the way that regulators such as the Advertising Standards Authority, Ofcom and the Competition & Markets Authority operate in these sectors. Regulators will still cooperate with European regulators but not to the same extent.

Two’s company, three’s a crowd... and therefore banned with ...

With the ongoing rapid spread of COVID-19, we’ve seen an ever-greater sense of urgency in the responses of governments from around the world.

What does Coronavirus mean for the events industry?

With the number of cases of Coronavirus (known officially as “COVID-19”) continuing to climb, the entertainment industry is starting to feel the impact. A number of musicians have cancelled or postponed concerts in the worst-affected regions, and sporting events ...

View all insights
Previous Next
Back To Top