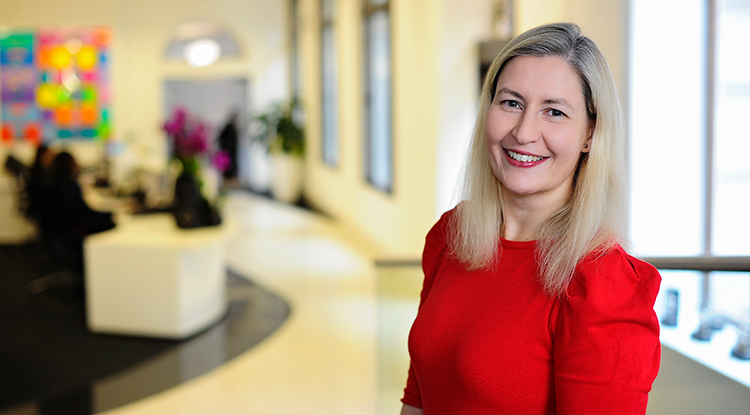 I ensure my team is kept up-to-date with relevant law and policy developments and that they have the tools and training they need to excel in their roles.

This includes analysing and advising on changes to primary legislation, the Immigration Rules and case law, as well as undertaking research on specific legal points. I also maintain the team’s know-how and presentation documents and coordinate their training.

I hold a Bachelor of Economics/Bachelor of Laws awarded by Macquarie University, Sydney, Australia in 1999.

I qualified as a legal practitioner in New South Wales, Australia in 2001 after completing the Graduate Diploma in Legal Practice at the College of Law, Sydney, Australia.

I was an adviser regulated by the Office of the Immigration Services Commissioner between 2004 and 2010 and achieved registration at Level 2.

I am a member of the Immigration Law Practitioners’ Association and serve on the Consulting Editorial Board for Lexis PSL Immigration. I also regularly contribute to law and policy clarification and development through the Home Office’s stakeholder engagement activities. 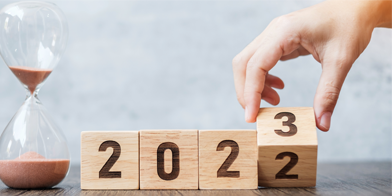 What’s happening in immigration law in 2023?

Employers may receive mixed messages on immigration in 2023 as the Government grapples with addressing skills shortages while aiming to bring down net migration. As the recession bites, the Home Office may step up compliance activities for sponsors and on right to work.