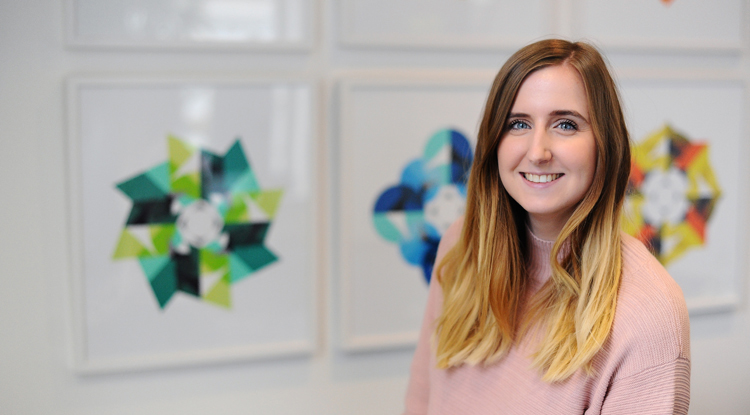 I am a Trainee Solicitor at Lewis Silkin, having started my training contact in September 2019. I am currently gaining experience in the firm’s Corporate team.

I joined Lewis Silkin in 2014 as a paralegal working in the Employment, Immigration and Reward division alongside the practice development lawyers. During this time I also assisted the wider team on general employment matters and completed two client secondments, whilst also studying part-time for my LPC at BPP University.

Prior to joining Lewis Silkin, I completed a law degree at the University of Reading.

Election manifestos – what are the main political parties pledging on employment issues?

Employment issues have emerged as a major election battleground, reflecting the aspirations of the Conservatives and Labour - and perhaps to a lesser extent the Liberal Democrats – to be recognised as the ‘workers’ party’. Theresa May has rather boldly claimed to be pledging “the greatest expansion in workers’ rights by any Conservative government in history”.

General election 2017 - what might the manifestos say about employment law?

Theresa May’s announcement of a snap general election caught everyone off guard. The various political parties will be rushing to fill their manifestos with headline-grabbing policies, although these will not necessarily be very well thought through.