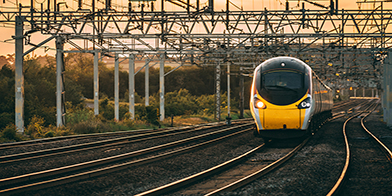 The rail operator GTR has succeeded in an appeal against employees being allowed to amend their Employment Tribunal claims to assert trade union blacklisting. The Employment Appeal Tribunal ruled that this was not merely a “re-labelling”, despite the original claims being conceptually and factually related.