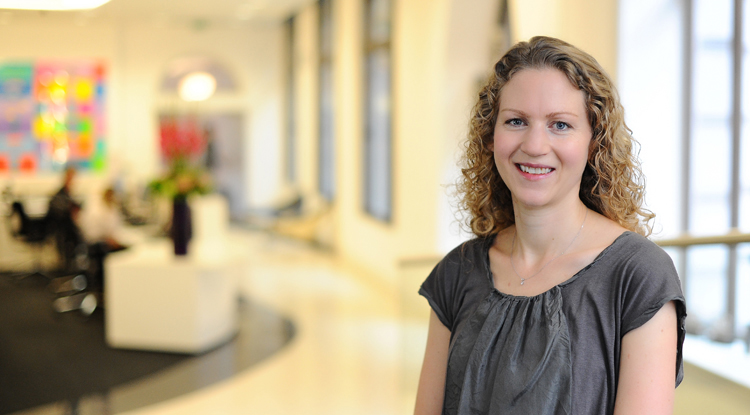 Since then I have been on secondment to a number of high profile clients including a global management consulting firm, a business oriented social networking service corporation, a global bank and a public service broadcaster.

I advise on a wide range of contentious, non-contentious and advisory employment law matters. As well as advising on UK issues, I work closely with lawyers across EMEA to co-ordinate advice. I have experience in handling Employment Tribunal and High Court litigation internally as well as managing external counsel. I have advised on handling complex discipline and grievance matters and sensitive investigations. I provide employment advice on outsourcings, restructures and team moves. My work also involves reviewing policies and providing training on legal developments.

My clients come from a variety of sectors, including the media. I have considerable financial services experience, having worked closely with banking and broking clients.