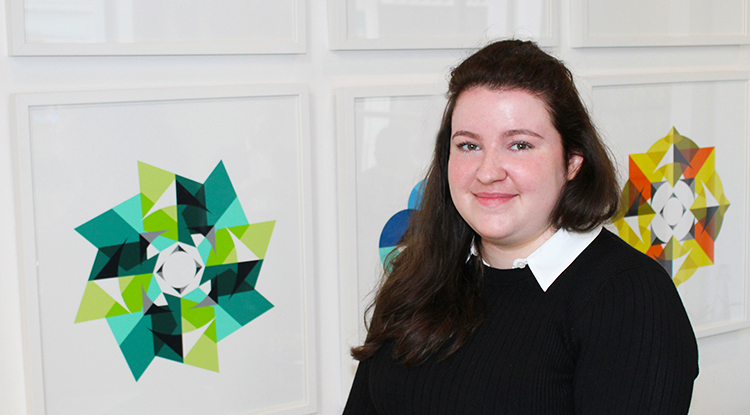 Prior to joining Lewis Silkin, I worked within the Employment team at a Trade Union law firm, providing legal and administrative support to fee earners and partners across the Cardiff and Bristol offices. During this time, I volunteered at an Employment Law Clinic run by LawWorks; a pro-bono programme in Cardiff providing legal support and employment advice to members of the local community.

After graduating from Aberystwyth University in 2014 with a degree in Law, I’ve recently returned to education and I’m currently studying for my Masters & LPC at BPP University Law School in Bristol.

My work consists of supporting the core EIR team, including the Rockhopper team, in all aspects of Employment Law. My primary tasks include conducting legal research, reviewing legal documents, responding to data subject access requests (DSAR), liaising with Chambers and preparing bundles for the Employment Tribunal.

In my spare time, I enjoy reading and watching crime dramas. 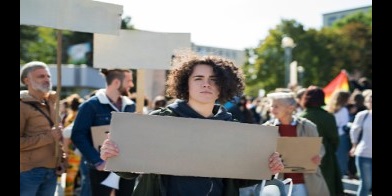 The High Court has refused a trade union activist’s application for an interim injunction to end his suspension and stop a probation hearing from considering whether he should be dismissed for his views on his new employer’s business model and his previous union activities.