In this article, we will cover the government’s proposed amendments to the Employment Ordinance (“EO”) as part of its continuing efforts to fight the endemic, and the latest development on abolishing the Mandatory Provident Fund (“MPF”) offsetting mechanism.

Proposed amendments to the EO

With a view to minimizing conflicts between employers and employees over anti-endemic measures, the government proposes to amend the EO to make clear the following:

1. An employer who dismisses an employee who is unable to attend work due to the employee’s failure to comply with the vaccine pass rules* would not be regarded as having made an unreasonable dismissal.

2. An employer who dismisses an employee who is unable to attend work due to compulsory quarantine, or due to a restriction-testing declaration requiring the employee to remain in their premises and undergo compulsory testing, would be deemed to have made an unreasonable dismissal.

3. An employer would be required to pay statutory sickness allowance to an employee who is subject to compulsory quarantine or a restriction-testing declaration and who has been issued with a quarantine order or medical note issued by the Department of Health.

As the amendments are still being discussed, we will only know the full scope of the law, including any possible exemptions or how the amendments might interplay with other provisions which provide for protection against termination, once the final text of the law has been released.

According to the Secretary for Labour and Welfare (“Secretary”), the bill to abolish the MPF offsetting mechanism has obtained Executive Council approval and is expected to be tabled to the Legislative Council for its first reading at the end of February.

The Secretary hopes that the law would be finalized within the current government office term and expects the mechanism to be abolished in 2025.

Once abolished, employers can no longer offset statutory long service or severance payments against their employer’s MPF contributions.

While we will only know the details of how the change would likely be implemented once the bill has been released, based on previous reports, it is likely that the government will provide subsidies to help employers transition the change.

We will provide another update when there is more visibility on these changes — so, stay tuned! In the meantime, feel free to reach out to us if you have any questions about these changes. 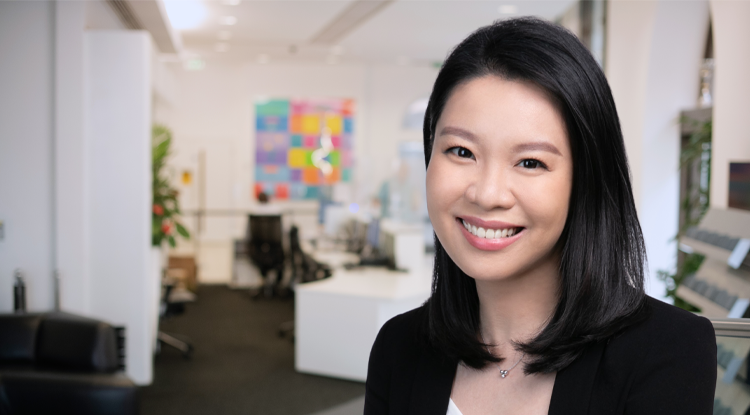