The High Court has upheld a covenant restricting a solicitor from joining a competitor for 12 months following the termination of her employment. This decision reinforces the importance of carefully drafting restrictive covenants in employment contracts to ensure the scope of any restrictions go no further than is reasonably necessary to protect an employer’s legitimate business interests.

Post-termination restrictions in employment contracts are designed to protect the employer against competitive activities by former employees. A non-compete clause is typically a restriction that seeks to prevent a departing employee from starting work with a competitor during the term of the restriction. Any post-termination restrictions on an ex-employee’s activities that go further than reasonably necessary to protect a “legitimate business interest” will be void for being in restraint of trade and unenforceable. For more information on restrictive covenants, you can read our Inbrief on “Protecting your business” here.

The courts have developed a four-stage test to determine whether a post-termination restrictive covenant, such as a non-compete clause, is enforceable:

Ms Ali was employed by LBD, a law firm in the North West of England primarily specialising in employment law work for NHS clients. Ms Ali was a senior director and almost exclusively worked on employment matters for NHS entities. Ms Ali entered into a Shareholders Agreement and a separate Service Agreement with LBD under which she was subject to post-termination restrictions. These included:

Ms Ali resigned after 8 years with LBD to join a national law firm.

The High Court held that the restriction in the Service Agreement only prevented Ms Ali from being involved with businesses competing with the areas of LBD’s business in which she materially worked during her last 12 months of employment (i.e. the NHS work), and in the territory LBD worked (primarily the North West of England).

LBD had “legitimate business interests that very clearly required protection” such as client contacts, charge out rates, the content of training materials and the status of ongoing matters”. This was reinforced in evidence disclosed in the proceedings from a Business Plan prepared by Ms Ali for the new employer (deemed “revelatory of her plans” by the High Court) which stated that she “anticipate[d] transitioning clients and revenue”. The amount of potentially ‘transitioned’ revenue would have totalled approximately a third of LBD’s revenue.

The High Court concluded that the restriction was no wider than reasonably necessary to protect LBD’s legitimate business interests because it was limited to the parts of LBD’s business with which Ms Ali was materially involved for a reasonable defined period prior to the termination of her employment.

In contrast, the High Court decided that this restriction was not enforceable. Whilst there was a legitimate business interest to protect, the clause restricted Ms Ali from being involved with a business in England and Wales that competed with any part of LBD’s business, whether or not she had been materially involved in that area.

This case concerned two non-compete clauses at the upper end of the duration that might typically be considered reasonable by the courts in the employment context. Whilst these cases depend heavily on the circumstances (and in this case the specialist work involved and the geographic scope were relevant to the findings), this decision provides a useful reminder of the factors a court will take into account when scrutinising non-compete restrictions on departing employees. Even where there is an obvious legitimate business interest to protect, a non-compete will not be enforced if it is wider than is reasonably necessary to protect the interest in question. Employers should therefore ensure that any post-termination restrictions are drafted carefully so they are:

The government is consulting on measures to reform the use of post-termination non-compete clauses in employment contracts, Whilst we await the government’s response, you can read our thoughts on the latest position here. 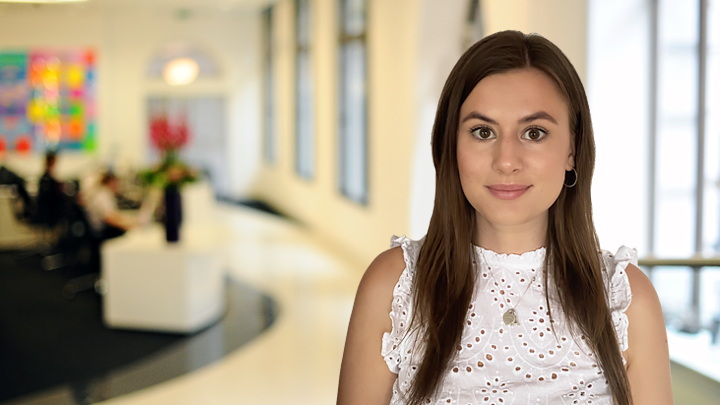 I am a Trainee Solicitor at Lewis Silkin, having started my training contract with the firm in September 2021.