Enforceability of a compensation clause in Hong Kong: is it a penalty?

A recent case in the Hong Kong Court of First Instance has seen the court apply the Court of Appeal’s penalty clause test to a compensation clause in an employment contract.

In the 2020 case of Law Ting Pong Secondary School v. Chen Wai, the Court of Appeal (Hong Kong) considered the question of how to interpret a penalty clause in the employment context. We wrote about this in detail here. The principles established in this case have now been applied in the case of Ng Yan Kit Alfred and Another v Ever Honest Industries Limited and Another to the interpretation of a compensation clause.

Mr. Ng was an employee of a company affiliated with Ever Honest Industries Ltd. His employment contract contained a clause, which stated:-

Based on the evidence, the purpose of this clause (the Subject Clause) was to recognise the Claimant’s contributions and to offer the Claimant stable employment for at least 3 years.

The Claimant was dismissed during his first year of employment and he brought a claim at the Labour Tribunal (the LT) for a sum equivalent to 2 years’ compensation. His case was dismissed by the Presiding Officer at the LT on the basis that the Subject Clause was an unenforceable penalty clause. The Claimant then appealed to the Court of First Instance.

The question for the Court of First Instance was whether the Subject Clause was a penalty clause. If so, it would be unenforceable.

The approach taken by the Court of Appeal in the Law Ting Pong case is regarded as the modern judicial approach to the penalty rule question in Hong Kong.

This approach involves a two-step analysis:

On these facts, this means that the Court would have to consider whether the Subject Clause is a contractually agreed method of lawfully terminating of the contract (a primary obligation), or whether the sum stipulated is a damages clause for breach of contract (a secondary obligation arising from a breach).

ii. If the relevant clause is a secondary obligation, what is the legitimate interest of the innocent party that is being protected by the clause? And is the clause proportionate to that interest?

This question requires the Court to look at all the circumstances of the case, including the background, the reason and the purpose as to why the parties agreed to the relevant terms. If there is no legitimate interest at all that is being protected by the clause, or if the clause is out of proportion to such legitimate interest, the clause would be considered a penalty clause and therefore unenforceable.

The Court of First Instance’s decision

The key points decided by the CFI were:

If employers would like to incentivise employees to be retained for a period of time, they could offer a guaranteed bonus or other incentives upon completion of an agreed duration. An employer and an employee may also consider entering into a fixed-term employment contract. The fixed-term employment contract should ideally contain a provision on early termination to provide flexibility to the employer. Any contractual provisions that provide for compensation or payments in the event of early termination or any clauses that grant contractual bonuses or awards that are subject to clawbacks should be carefully drafted to mitigate the risk of legal disputes.

How We Can Help You

We would be pleased to review your employment contracts and provide tailored drafting for bespoke circumstances to mitigate the risk of legal disputes. 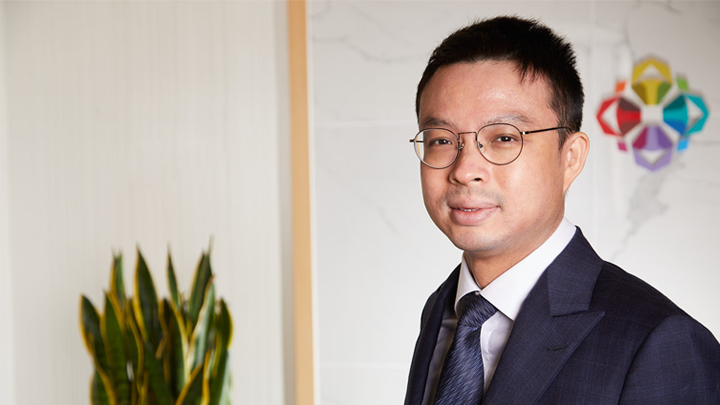 I am an employment associate in our Hong Kong office.