Applying for Hong Kong’s Employment Support Scheme on 25 May? Are you liable for any penalties?

The application period will last until 14 June and will be applicable to the first tranche of the scheme which will cover wages from June to August. However, many employers may be left wondering whether they are entitled to the scheme and what penalties they may be liable for. Following the launch of the ESS dedicated website, which can be found here, the HK Government has further outlined the penalties that an employer may face when it acts in breach of the undertakings of the ESS. These undertakings include the need for employers to not make redundancies during the subsidy period and to spend all of the subsidy on paying wages to the employees. As such, the number of paid or unpaid staff in March 2020, must not be less than the number of paid staff in June, July and August 2020.

For employers who have already implemented redundancies after March, this may be a seen as somewhat of a setback as the headcount would fall short of the headcount in March. If these employers have had a decrease in their headcount, we would advise for them to calculate their potential penalties before applying for the scheme to ensure that they are aware of the amount of subsidy they will be receiving.

The penalty amount for a particular month of the subsidy is calculated as below:-

The headcount reduction calculation and penalty percentage reduction range are set out below:-

The Government has advised that if employers do not want to be penalised, they could consider hiring staff to ensure that their headcount is consistent with that in March 2020. However, in practice, this may be difficult for a number of reasons i.e. lack of work for new employees or lack of suitable candidates in the market. Additionally, the hiring of employees within the next few weeks may not necessarily mean that the employer’s MPF contribution records for June, July or August 2020 will be updated to reflect these new hires.

It is also important to note that these ‘penalties’ would be deducted from the subsidy given to the employer and would not be imposed as ‘fines’ on the employer. If the violation occurs after the subsidy has been given, the Government have suggested that they may penalise employers by reducing their subsidy in the second tranche of the scheme.

The Government has also introduced the notion that through their vetting process for the scheme, they will be conducting on-site checks at the employers’ organisations. This will be in addition to their other auditing and monitoring mechanisms, such as publishing the list of employers who have received subsidies and conducting sample verifications of the information submitted.

For employers who are interested in applying for the Scheme but may need support such as: advice on eligibility for the scheme, requirements for the application and guidelines to adhere to the scheme, please do not hesitate to contact our Partner, Catherine Leung. 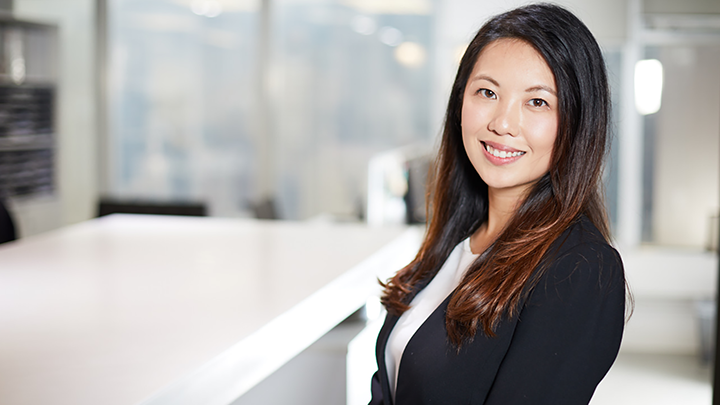 I am an employment partner in our Hong Kong office, and have been practicing in Hong Kong since 2006.