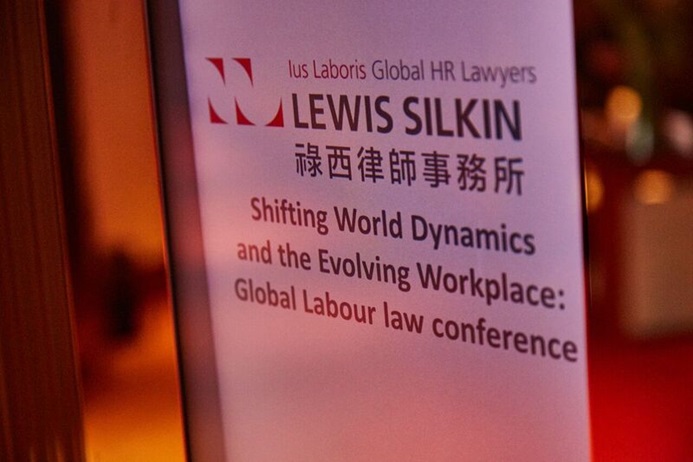 The first panel touched on some of the political changes that were taking place in the world and could lead to changes in employment law, directly affecting firms with operations in these countries or considering investment. Discussions focused on Brexit, Macron and Belt and Road Initiative.

For Brexit the uncertainties of the details of UK’s negotiations on an exit agreement with the EU were of particular interest. Freedom of movement looks certain to change based on the Home Office leak in September and immigration laws will alter, no matter the ultimate form of the exit agreement. Somewhat contrary to this, President Macron’s policies were predicted to have positive impacts on the hiring practices of both international and local French companies in a market that has traditionally been complex. These could make France more attractive to foreign investors particularly given Brexit uncertainty.

One panelist suggested that the changes in Europe may mean Asian firms look to ASEAN instead in the short term for investment. This in no small part is also due to the Belt and Road Initiative. While the Initiative itself is looking promising with regard to future employment opportunities for those in both China and the other participating countries, it is also posing questions about protections and laws that would affect foreign workers along the Belt and Road.

The second panel tackled comparisons of different markets on the legal approaches to workplace flexibility which is a growing trend with more workers wanting to adopt this in some form to match changing lifestyles. Also covered was how the phenomenon of employee stress was handled, a key area of interest to companies given the rising number of stress related sick days and resulting costs of lost productivity.

The event was attended by representatives from a wide range of Asia-based international corporates who listened to the insights from lawyers from Hong Kong, UK, France, Germany, China, Italy and Japan.

Our Hong Kong office offers a high quality and cost-effective service for all employment law needs across Asia Pacific.