Do you need to stay up to date with current and proposed employment law developments across Great Britain, Northern Ireland and the Republic of Ireland? If so, our updated Comparative Table, prepared in conjunction with Legal Island, will be a handy reference guide.

The employment law landscape has changed considerably over the last four years and is continuing to change rapidly. Many developments have stemmed from the Covid-19 pandemic, which shone a light on employee wellbeing, flexibility, sustainability and shifting values.

There has been less legislative change in Northern Ireland (NI) than in Great Britain (GB) and the Republic of Ireland (ROI) for a number of reasons, including the lack of law-making institutions for three years and political parties failing to reach consensus on changes. This is likely to remain the case until the NI Assembly is restored following the elections in May 2022.

The Comparative Table, which we have prepared in conjunction with Legal Island, is intended to be a handy reference guide to the main employment law developments that have taken place over the last four years, or are planned to take place, in GB, NI and ROI. For ease of comparison, it is split by subject area, with an index at the front. It also includes links to relevant legislation and other documents to help you understand the differences.

Taking a bird’s eye view over the changes and forthcoming developments, some key themes and trends emerging for employers and some notable developments are set out below.

A major change to employment legislation in GB and NI?

The Retained EU Law (Revocation and Reform) Bill (Brexit Freedoms Bill) was introduced in the House of Commons on 22 September 2022. The Brexit Freedoms Bill aims to dramatically increase the pace of repealing, restating or replacing EU laws which were retained by the UK when it exited the EU on 31 December 2020.

The UK is already free to remove retained EU law through the normal parliamentary process, but this can be quite slow. The Brexit Freedoms Bill confers extensive powers on the government to remove or replace EU law by means of regulations. This is a much faster process as it significantly curtails Parliament’s ability to scrutinise any proposals. This has been criticised as being “undemocratic.”

We commented in this article about the Brexit Freedoms Bill’s potential implications for employment law in Great Britain. In this article we consider the potential implications of the Brexit Freedoms Bill for employment laws in NI, especially in light of the commitments given to protect Good Friday Agreement rights and the EU Directives that underpin those rights.

The lasting effects of the Covid-19 pandemic, the impact of the war in Ukraine, the national cost-of-living crisis and the war for talent are currently major factors driving the need for organisations to change and adapt. Many businesses are making changes to the makeup of their workforce, how and where their employees work and how to reward them. Offering employees greater flexibility over where they work (both home and abroad) and the evolution of the ‘employment deal’ brings opportunities but it also creates risk. Our ‘Reshaping your workforce’ hub brings together our UK employment and immigration team’s knowledge and content and provides a practical look at the issues businesses may face when reshaping their workforce.

The Covid-19 pandemic accelerated changes in working practices including an increase in alternative working models and policies that focus on employee wellbeing and flexibility.

ESG issues have become a key focus for many organisations across multiple sectors. Employers looking to stay on top of the ESG agenda should factor in several employment law changes including:

Ways in which we support employers with their ESG agendas are outlined here.

Diversity, equity and inclusion remain high on the agenda, whether as part of the “S” in ESG initiatives or separately. Diversity monitoring and positive action are key topics for many employers right now and we’ve seen some significant developments in 2022.

We’ll certainly continue to see interesting developments as we head towards 2023!

The Comparative Table does not contain a full analysis of the legislative and case law differences between the jurisdictions. We intend to update it at intervals and the authors would appreciate any suggestions for omissions or additions in future.

The Comparative Table is also for guidance only. We recommend that professional advice is obtained before relying on information supplied anywhere within the table. 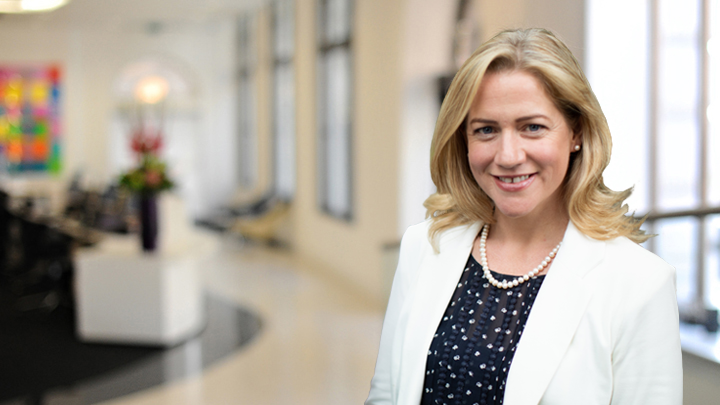 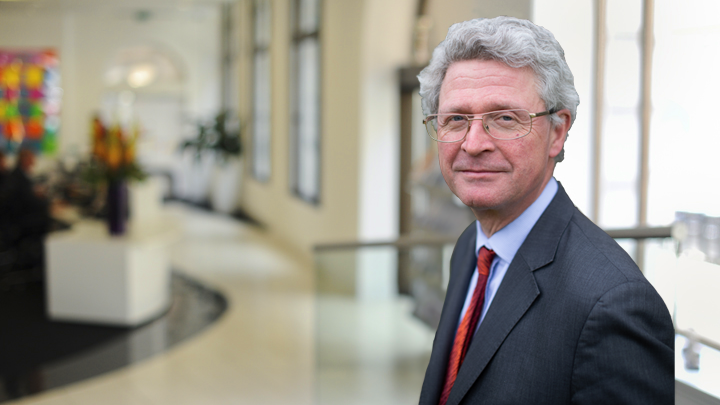 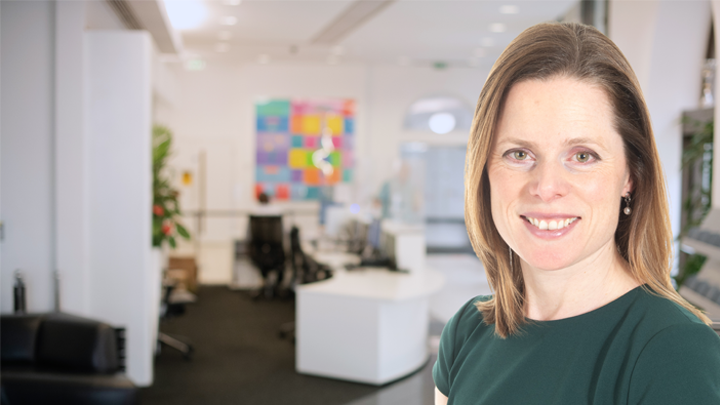