With extensive experience of the complex issues involved, our employment lawyers can guide businesses through this tricky area and help workforces plan for the challenges of the 21st Century or defend themselves from challenges whether from unions, their workforce or the Revenue Commissioners.

The Irish government has advised against a large-scale return to the workplace but rather is continuing with its encouragement of a “phased and cautious” return for specific business requirements.

In an article for PDP Journal, Linda Hynes, Partner and Declan Groarke suggest key questions for employers to consider when reviewing workplace practices.

"You ate my sandwich" - monitoring employees in the workplace

I would never give up a meal but I certainly wouldn’t begrudge someone a taste (unless they were a sibling – that’s a different story). I would trust my fellow employees to keep their distance but if my lunch started to disappear daily I’m not sure what I would do - maybe a simple note, a lunch box with a lock, surveillance? – possibly too far but if your employer had to set up CCTV to protect your soup and sandwich, the question arises as to what level of monitoring can be undertaken by an employer and what expectation of privacy do employees have at work? 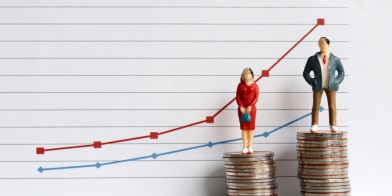 The gig economy and employment law in Ireland

The origins of the “gig economy” can be traced back to the worldwide recession in 2008/2009, when people began to take on shorter term freelance “gig” type roles (involving personal service) which went outside the normal parameters of the employer/employee relationship. Very quickly, internet applications to host those services and put users in touch with the service providers came into being. These applications are now called platforms. While technology has kept up with the increase of these platforms, employment law has not, particularly in Ireland.

Linda Hynes writes for Legal Island: The Employment (Miscellaneous Provisions) Bill 2017 - does it go too far?

In an article for Legal Island, Linda Hynes discusses the new Employment (Miscellaneous Provisions) Bill 2017 and what it means for employers. 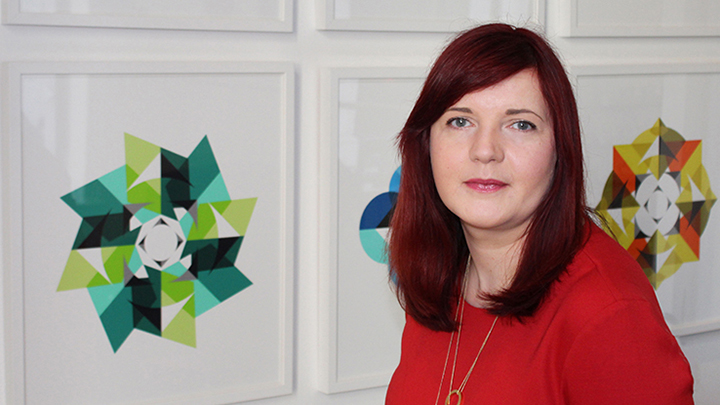