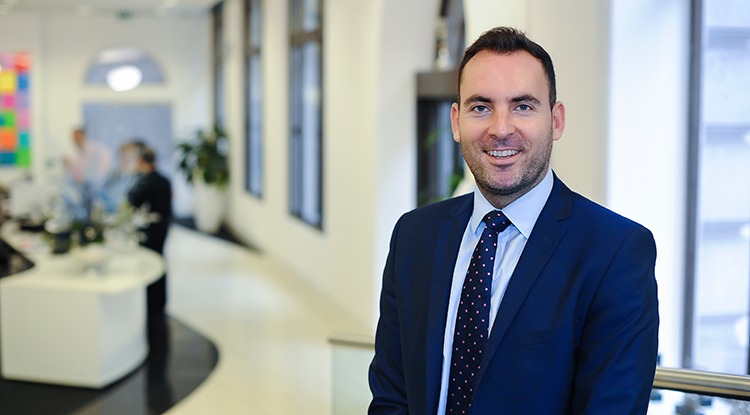 I am an experienced dispute resolution lawyer with a particular focus on the Sport Sector.

I joined Lewis Silkin in 2018 as a Senior Associate from Shoosmiths LLP where I specialised in commercial litigation and sports law.

I was awarded a Bachelor of Laws degree from Oxford Brookes University in 2007 and I qualified as a solicitor in England and Wales in 2011 after completing the Legal Practice Course at the Oxford Institute of Legal Practice.

As a dispute resolution lawyer, I have considerable experience of dealing with high value and complex commercial litigation in court proceedings as well as all forms of alternative dispute resolution, including mediation and arbitration.

I have particular expertise in breach of contract claims, shareholder disputes, insolvency issues and negligence claims.

I am a member of Lewis Silkin’s core sports group and work exclusively in the sports sector advising clients on a broad range of sports matters which includes:

My key clients include Premier League football clubs, leading agencies and international athletes. The matters which I work on are often with an international element and being a Spanish speaker is particularly valuable to many clients.

I was recently selected by FIFA to act as pro bono counsel in FIFA proceedings and also sit on the appeals committee for the International Powerlifting Federation and Sport Resolutions’ Pro Bono Legal Panel.

I write regular articles on sports law and provide updates on Twitter (@fc_legal). 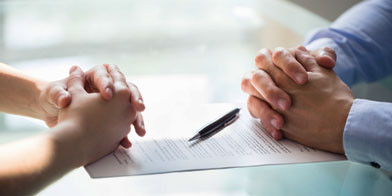 Did contractual dispute resolution clauses have immunity from the effects of Covid-19 and the lockdown restrictions?

As businesses plan to recommence operations, they must consider the legal implications of any action taken or contemplated to preserve contracts and business relationships and be alive to the potential consequences of action threatened or taken by other contracting parties. The actual or perceived amenable approach taken by some during the pressure of lockdown may quickly evaporate as the country returns to some sort of normality. This combined with economic uncertainty is likely to result in an increase in disputes.