Conditional payments - are you sure you will be paid?

Consider this scenario: you enter into an agreement to design some plush new downtown apartments. Everyone knows they will sell like hotcakes when they’re completed. Little do you know that an economic downturn is around the corner, and instead of selling out in weeks, your beautifully designed apartments become luxury rentals instead.

Not a problem, correct? There’s no difference to the service you, the designer, has provided, and so shouldn’t you be paid? Unfortunately, for the designer in Yoo Design Services Ltd v Iliv Realty that wasn’t the case. If you agree to payment being triggered by specific conditions, such as the sale of apartments, the court is likely to be reluctant to help you if you cannot ensure those conditions are fulfilled.

Conditional payments can arise in a number of agreements as a flexible way to share risk and profit. In addition, by making payment of any agreed fees conditional on the realisation of sale proceeds, the paying party is able to delay that expenditure. By doing so, the paying party may be able to afford to pay a higher fee to draw in top talent. Alternatively, the use of a conditional payment may help the service provider win the work.

The court was asked to consider whether terms could be implied into the agreement that would require Iliv Reality to market and sell the apartments expeditiously. Yoo Design argued that a failure to imply these terms would render the agreement illogical: not only would there be a chance they would never be paid for the use of the licence and the services that had been completed, but any such obligation to assist with marketing could continue indefinitely. However, the court found for Iliv Reality.  To argue that Iliv Reality should be obliged to sell in a depressed market so as to ensure that Yoo Design earned its fee, which amounted to a small proportion of the overall costs, would not give business efficacy to the contract.

There are some important reminders:

This case reminds us that Courts are reluctant to intervene.  It also reminds us as to the value of taking to the time to think about the ‘what ifs’ and of asking difficult questions. One of the most valuable parts of a commercial lawyer’s job is to facilitate this process, so that both parties enter the contract with their eyes wide open, which is all the more valuable in these uncertain times. 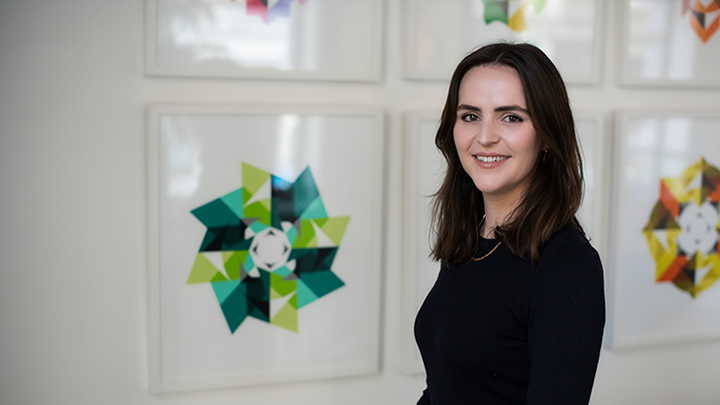 I am an Associate in the firm’s intellectual property team.