The Supreme Court (“SC”) has ruled that judges are workers under whistleblowing legislation and so are protected from being treated badly for making a protected disclosure.

There has been a series of cases over the last two or three years about whether individuals working in various different roles should be classed as “workers”, and so covered by legal entitlements such as paid holiday, minimum wage, protection from discrimination and whistleblowing rights.

In outline, a “worker” is defined as an individual who has a contract to provide services personally to someone who is not a client or customer of their business. Most of the cases so far have focused on the obligation of personal service and whether the way the service is provided means that someone is genuinely self-employed.

This case was slightly different, because the key question was whether a district judge was engaged under a contract or a different legal arrangement. Judges are described as “office-holders”.

Ms Gilham worked as a district judge. She had been engaged under terms of appointment which included a detailed document entitled “District Judges - Memorandum on conditions of employment and terms of service”.

Ms Gilham raised a number of concerns about a cost-cutting exercise in the court system with senior managers. She subsequently raised a grievance, complaining of the lack of appropriate and secure court-room accommodation, the severely increased workload placed upon the district judges, and administrative failures. Later, Ms Gilham claimed that she had been treated badly in a number of ways as a result of raising these complaints. She brought various claims in the Employment Tribunal (“ET”), including one for detriment as a result of making protected disclosures.

The ET, the Employment Appeal Tribunal and the Court of Appeal all found that Ms Gilham was not a worker, and so not entitled to the protection of whistleblowing law. However, the ET in particular expressed concern that this did not adequately protect her freedom of speech.

The SC disagreed with the lower courts and upheld Ms Gilham’s appeal, ruling that it was possible to classify her as a worker so as to bring her within the protection of whistleblowing law.

The SC agreed that Ms Gilham did not obviously fall within the definition of a worker because, looking at the terms of appointment and how the relationship with the Ministry of Justice worked in practice, she did not work under a contract. On the face of it this meant she was not protected.

The SC nonetheless decided that this failed to protect Ms Gilham’s human rights – specifically, the right to freedom of expression under Article 10 of the European Convention of Human Rights (“ECHR”). Leaving a judicial officer-holder without any whistleblower protection meant she was being discriminated against in her exercise of her rights under Article 14. No legitimate aim had been put forward for excluding judges from protection in this way.

The SC’s solution was to interpret the wording of the UK legislation to include judicial office-holders within the definition of “worker” for the purposes of whistleblowing protection. The courts are obliged to interpret domestic law in a way that is compatible with ECHR rights as far as possible. The SC had previously used European Union law to include judges within the definition of worker for the purposes of a part-time worker discrimination claim, and so felt able to take a similar approach here when considering the ECHR. This did not go against the grain of the legislation, and was an appropriate way to protect the rights of judges to freedom of expression.

It is important to note that the SC’s judgment applies only to whistleblowing law, which involves rights under the ECHR. The SC has not said that judges are workers for all purposes. Yet this is still an interesting example of the courts using the ECHR to give protection to an individual who ostensibly fell outside the definition of a worker.

Although jobs that involve being an “office-holder” are relatively rare, it is possible that a similar approach could be used to protect other types of job status as well. One example is ministers of religion, where there has been disagreement in various previous cases about whether they are employees, workers, or office-holders without a contract.

This case also illustrates how the ECHR can be used to interpret existing domestic law when human rights are at stake, and effectively add to it when appropriate. The ECHR is separate from EU law, and is implemented in the UK through the Human Rights Act 1998 (“HRA”), so it is an example of European-influenced law that will remain unchanged if and when Brexit finally happens. Having said that, it has been Conservative Party policy for some time to repeal the HRA and replace it with a “British Bill of Rights”. The issue of how to do that has been postponed until sometime after Brexit, but in due course it could lead to courts and tribunals applying human rights principles via a different legal mechanism. 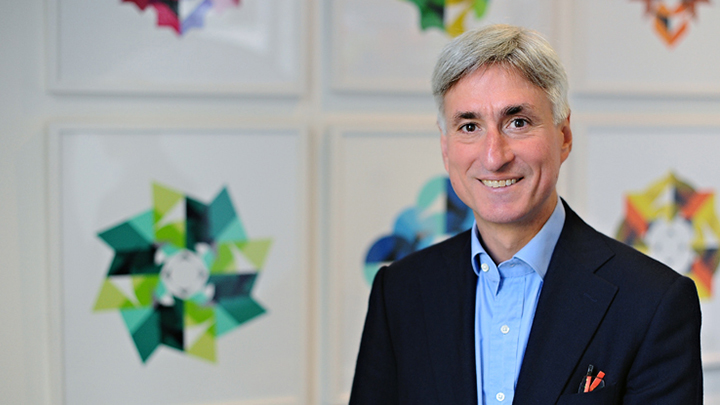