A (very) brief history of key guidance on electronic execution of documents.

Yes, they all sound kind of the same (i.e. like something you wouldn’t necessarily be downloading onto your Kindle as your holiday read), but given the world we live in and the looming spectre of future lockdowns, they introduce some essential guidance around virtual and electronic execution of documents. For the purposes of this article, we are focussing on the 2022 updates to the 2016 Note (the “2022 Update”), but if you’re looking for more general do’s and don’ts for signing documents in the virtual world, we will be publishing a handy guide on this shortly.

The 2022 Update specifies that a witness must be physically present when a signatory signs. It is not acceptable for a witness to watch the signatory sign through some form of video conferencing.

The 2022 Update covers the implications of the EU’s E-commerce Directive 2000/31, and the Brexit related Trade and Co-operation Agreement Treaty Series No. 8 (2021) CP 426 (“TCA”). Both the E-commerce Directive and the TCA identify types of contract which may not benefit from protective provisions supporting the validity of electronic signatures. Parties entering into such contracts may therefore wish to take advice as to whether local law supports the signature of such contracts by electronic means. Examples of these types of contracts are: 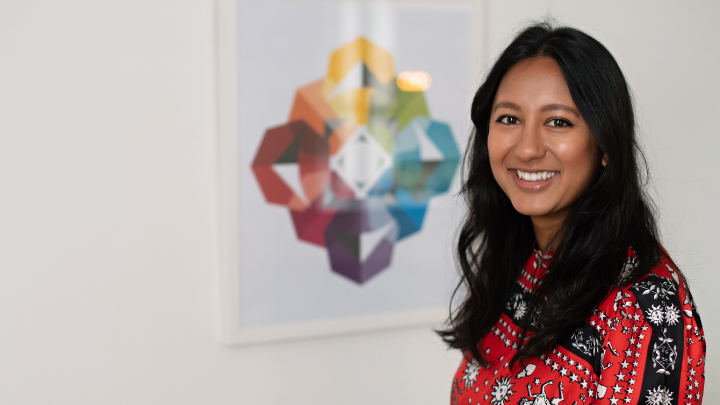 I am an associate in the firm’s Corporate legal practice group.