The metaverse and virtual reality offer opportunities but look set to throw up new employment issues around diversity, misconduct and more. Are we ready?

There are many visions of the metaverse. As this article in the Conversation explains, the metaverse is essentially a virtual world, involving virtual reality, where you can meet and interact with other people. For many employers, the first glimpse of the metaverse may come (very soon) from using virtual reality systems in conferences and events. Microsoft has said it will be adding 3D virtual avatars and environments to Teams this year. Eventually, employees may spend more time doing their jobs in a virtual world. The metaverse offers many benefits, for example the ability to work from home but feel much more connected with your colleagues, but it will also throw up a range of new employment law issues.

You need an online representation or avatar to take part in the metaverse. In the online gaming world, choosing a character or avatar is mainly about digital escapism. Fortnite skins include fish, aliens and impossibly cool characters. None of them is obviously pregnant or disabled. There is much discussion about whether characters are sufficiently diverse and whether female characters are over sexualised, with games developers acknowledging the need to work on confronting these issues.

When the metaverse reaches workplaces and professional environments, it seems more likely that people will choose more photoreal avatars – ones that look like them – or, at least, how they perceive themselves to be (a trend which is already visible in how people craft memojis). Our choice of avatars, however, may generate some issues around diversity and inclusion:

Misconduct in the metaverse

Avatars are not independent thinkers, of course, so if an employee misbehaves in the metaverse it will be no defence to say “my avatar did it”. Many types of misbehaviour will be covered by existing policies and employment laws. For example, colleagues who are abusive to each other in a virtual environment would be subject to normal disciplinary rules and unfair dismissal laws. The UK Equality Act has a wide definition of sexual harassment which has never included the need for physical touch. The Act also prohibits harassment which is related to any protected characteristic and direct discrimination because of any perceived protected characteristic (whether or not the worker has that characteristic themselves). This means that employees whose avatars are subjected to harassment or discrimination seem likely to be able to make claims under existing laws.

Will new types of misconduct emerge in the metaverse? For example, if the metaverse is going to include non-player characters (NPCs) like the online gaming world, will it be misconduct to be rude to an NPC or harassment to attack an NPC?

We have seen how social media has blurred the boundaries between personal and professional worlds. Employers have sought to discipline employees for what they have posted on Facebook or Twitter. We will almost certainly see more of this with the metaverse. Presumably, metaverse worlds will be part open (for all) and part closed (for companies internally or for employees socially) but inappropriate behaviour may leak out. Those problems will be exacerbated if the metaverse really does deliver “interoperability” and allow people to move easily between worlds. People may also want to move around as one avatar, or carry certain virtual objects between worlds, revealing more about their private identity, views or associations and potentially also increasing the scope for “culture wars”.

Other employment issues in the metaverse

The metaverse will raise a host of other issues, many of which are simply not addressed by existing employment laws. These include, for example:

We are some way off seeing Employment Tribunal claims (filed on Form ET1s) brought by Warlock999 naming Bigboss1 as a second respondent. Just as the tribunals had to catch up to the launch of Facebook, LinkedIn and Twitter, however, they will no doubt need to get to grips with a range of new issues thrown up by the venture into the metaverse. Some of our existing frameworks can cover those new issues, but there are areas where employment law will struggle to keep up. A virtual reality universe could nonetheless offer exciting opportunities. We’ll see you there, as soon as we’ve designed our avatars… 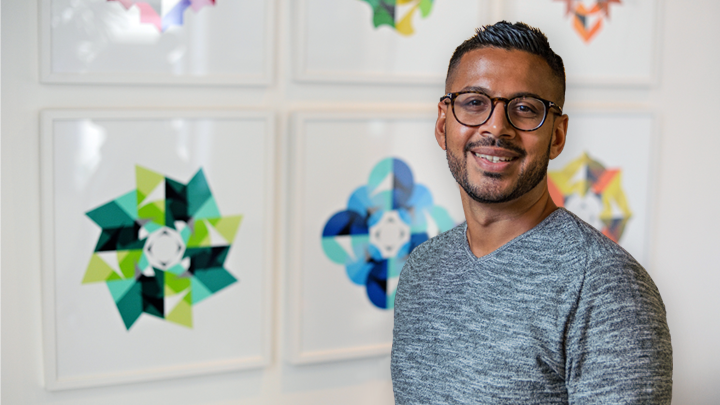 I advise a broad range of clients, but with a particular insight into businesses in the technology sector, on complex, strategically ...