Recall a time when government edicts had not yet led to most of the world being forcibly isolated in their homes, a time when the UK had not yet voted to leave the EU, a time when David Cameron was in Number 10 and Barack Obama was in the White House. If you can stretch your mind back that far, you can remember a time before the Sky v SkyKick case hung over the law of trade marks. Well, 4 years later, the battle (subject to any further appeals…) appears to be over. The telecommunications and TV giant perhaps best known for its sports broadcasting, Sky, has emerged from the ring victorious, albeit with a few cuts and bruises to show.

If you would like a recap on the issues in this case, you might find it useful to read our earlier article here.

In a nutshell, Sky issued proceedings against SkyKick UK Limited, claiming that use of the sign “SkyKick” for cloud-based management services infringed four of Sky’s trade marks for “Sky”. SkyKick denied infringement, and counterclaimed for a declaration that Sky’s marks were either wholly or partly invalid, on the basis that the specifications lacked clarity and precision and that the applications had been made in bad faith. The English High Court heard these arguments and referred various questions to the Court of Justice of the European Union for clarification. The CJEU’s landmark judgment was handed down earlier this year, and held, amongst other things, that an EU mark “cannot be declared wholly or partially invalid on the ground that terms used to designate the goods and services in respect of which that mark was registered lack clarity and precision”.

The truth is, there is not much that is surprising about the final chapter of this story. The High Court was required to apply the CJEU decision, and it confirmed that SkyKick has infringed Sky’s trade marks. It is however a good opportunity to take stock of all that has happened.

While Sky was ultimately successful, there were a few noteworthy points from the final judgment. For one, the judge accepted that he had “overlooked” an important point that SkyKick had not actually challenged the validity of the key “telecommunications services” and “electronic mail services” parts of the specification. SkyKick tried to make a late amendment to its case. Unsurprisingly given the amount of time that has passed, including trips to the CJEU and Court of Appeal, Arnold LJ was not going to let them off with late-in-the-day manoeuvres. Reading the judgment, we got a real sense of the judge’s palpable … frustration … at Sky’s approach. The judge was particularly annoyed at Sky’s refusal to offer an alternative specification to the parts of its trade mark that it must have known were vulnerable (“computer software”), forcing him to make up his own. With the exception of “telecommunications services”, “electronic mail services”, and “internet portal services”, the judge amended Sky's registrations to achieve what he considered to be a fair and justified (based on the evidence) level of protection.

The real talking point of this ruling (and tongues are certainly wagging) is that Sky was found to have acted in “bad faith” in registering its marks in relation to goods and services it had no intention of using. Arnold LJ, confirming his earlier judgment, outlined three ways in which Sky had acted in bad faith:

The judge then trimmed down the specifications relating to “computer software”. He also gave Sky a potential let-off by allowing it to withdraw its claim in relation to the goods and services extending beyond the key services it relied on (on the basis of an earlier case, Adobe Systems Inc v Netcom Distributors). This appears to mean that Sky is able to keep its “whips” and “bleaching preparations” for another day.

In the end though, the writing was on the wall for SkyKick. While Sky’s specifications on its trade marks are now subject to some pruning, it preserved its registrations for “electronic mail services”. This was key as it is the service which was considered identical to SkyKick’s offering, and indeed it was held that a likelihood of confusion existed. A finding of infringement followed.

Trade mark owners will be interested to see how the CJEU’s judgment has been applied in practice. In short, the court confirmed that:

This is probably too complex a case to sum up in a paragraph. Nevertheless, here we go.

Brands that apply to register trade marks for very broad specifications, including things that they have no commercial rationale for, will not lose their trade marks entirely. However, they may come under significant scrutiny if they ever seek to rely on any parts of their specifications for which there is no obvious commercial justification. It is therefore sensible that they ensure their specifications really do cover what they do or might do (sounds like obvious advice, but is not always followed). This is especially so in light of Brexit, as we would not at all be surprised to see the UK trade mark system move away from the fairly generous approach taken by the EU courts in this case, and toward the much tighter system in the USA. Arnold J (as he was) alluded to this possibility in his first judgment. 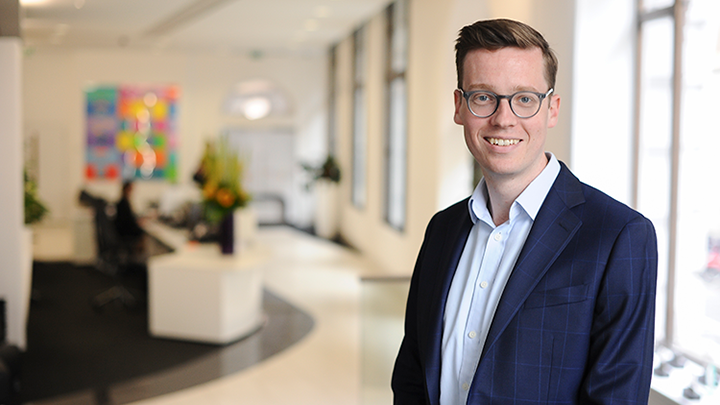 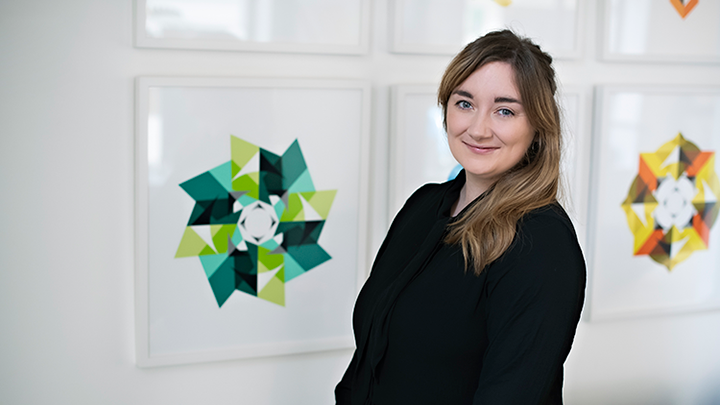