In November, the International Olympic Committee released new guidance which says there should be no assumption that a transgender athlete automatically has an unfair advantage in female events. In this Q&A, Anna Bond and James Garmston dive deep into the new guidelines to ensure you fully understand what they mean for your organisation.

Q. What is the new IOC guidance?

A. The IOC has published its long-awaited revised guidance on trans and non-binary athletes and those with differences in sex development.
Following scientific research and a two-year consultation with the affected communities, the IOC will now implement new guidance comprising 10 principles, which all International Federations and sports organisations at all levels are encouraged to follow. This guidance will take effect from March 2022, and its main changes relate to athletes who compete in the female category (whether trans women, cis women or non-binary people), as trans and non-binary athletes can already compete in the male category without restriction under existing IOC guidance.

The fundamental aims of this new inclusive guidance are to ensure that everyone, regardless of gender identity, gender presentation or sex differences, can practice sport without experiencing harassment or discrimination and in a way which respects their identity, while also ensuring that competition remains fair and that no one has a “disproportionate” advantage. There is also a focus on preventing harm: physical, mental and psychological – perhaps with a nod towards the psychological impact of the previous requirements, which have been criticised for their invasive approach to cis female athletes with naturally high levels of testosterone.

A major change this guidance introduces is that organisations are encouraged to form their own individual policies, taking an evidence-based approach and with no presumption of advantage. This reflects recent advances in the scientific research in this area, which show that the approach taken to date (which has been heavily based on testosterone levels) doesn’t give an accurate reflection of competitive advantage or support a “one size fits all” approach across different sports (Olympic sports unveil new framework for trans and non-binary inclusion - Outsports). Sports bodies are also encouraged to consult with athletes who may be affected by any restrictions. These new principles therefore place the onus on each individual sports body to carry out its own consultation and research and to draw its own conclusions, in line with human rights and discrimination law.

Q. What does this mean for sports organisations?

A. The IOC has now passed the baton to sports organisations to establish and implement their own eligibility rules in accordance with its framework. This is not mandatory and creating these policies will be a significant undertaking for sports organisations, many of whom are stretched and are still recovering from the financial impact of the global pandemic. However, the IOC framework presents a real opportunity for sports bodies at all levels in the pyramid to meaningfully engage with this issue, to develop rules and policies which are appropriate for their own sport and competitions and to show their commitment to diversity matters more generally. Sports organisations that are proactive, think creatively and take a lead on this are likely to shape and influence how the world of sport approaches these issues going forward, while those who do not engage risk getting left behind.

If you would like advice on any diversity and inclusion matters, or if you would benefit from a review of your LGBT+-inclusive policies or from training on this topic (as the IOC recommends), please do get in touch.

It remains to be seen whether sports bodies will change their individual approaches based on this guidance, which is advisory rather than compulsory (and World Athletics has already stated that they do not plan to change their eligibility rules). As our collective awareness of trans, non-binary and intersex issues continues to advance, we will watch with interest how other sports bodies respond to this invitation to consider their own policies. As the IOC Medical and Scientific Director pointed out, this issue is not going away any time soon.

If you have a question that you would like answered in our Sports Q&A, please submit it here. 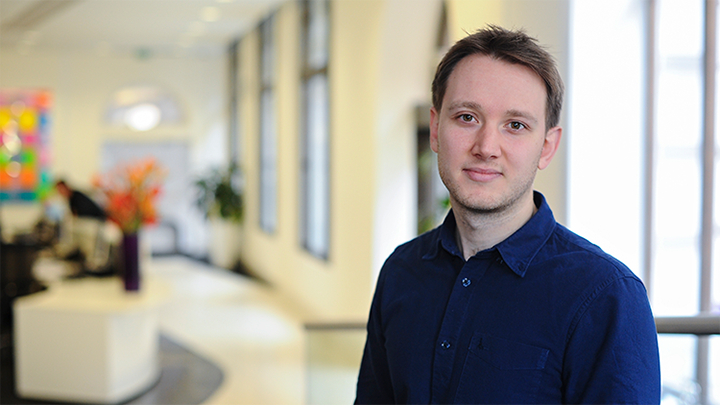