The obligation on employers with 250 or more employees to report their last set of gender pay gap statistics was suspended on account of Covid-19, but they now face difficult challenges in preparing the next round of reporting.

Problems arising from the furlough scheme

The Gender Pay Gap Information Regulations, enacted in 2017, require employers to omit from their pay-gap calculations any employees who were on reduced rates of pay on the 5 April “snapshot” date. In view of the position last April, this could constitute a significant proportion of the workforce. Take-up of the government’s furlough scheme was widespread, but it only covered up to 80% of pay. In addition, many employees who were unwell or self-isolating may have been on reduced company sick pay or statutory sick pay on the relevant date.

This means that April 2020 is likely to be a highly unrepresentative pay month for many employers. Since gender pay gaps are calculated from averages, the pool of people to be included could be dramatically smaller. For example, a clothes retailer which had to furlough its shop-floor workers may be calculating gaps from just the few head-office people who were left and able to work from home.

The upshot is that the gaps to be reported could be radically different from previous years and fail to give a meaningful picture of an employer’s actual pay practices or its demographic imbalance. A rethink of employers’ reporting obligations in respect of April 2020 data would be welcome, but as yet there has been no sign that the government will be minded to do so.

The EPIC Bill has cross-party support, its backers including: Conservative chair of the Women and Equalities Committee Caroline Nokes; Liberal Democrat Christine Jardine; the Scottish National Party’s Anne McLaughlin; and Caroline Lucas from the Green Party. The overall purpose of the bill is to increase transparency in pay and expand current pay reporting obligations, with its key measures including:

The EPIC bill also contains several provisions that would amend equal pay law by extending greater rights to employees. The proposals include a “right to know” what colleagues are paid (allowing women to request pay data relating to a male colleague if they think there might be a difference in pay) and removing the time limit on being able to claim arrears of pay.

What does the future hold?

While the EPIC Bill has cross-party backing, it crucially lacks government support. Without that, it is very unlikely to become law. That said, the government has committed to undertake a review of gender pay gap reporting in 2022, after five years of reporting obligations. Depending upon the result of that review, we may see elements of the EPIC Bill incorporated into future reform proposals.

An expansion of the scope of reporting obligations to smaller employers would not be a great surprise at some stage. Similarly, it seems almost inevitable that a statutory requirement for ethnicity pay reporting will eventually be introduced. Some organisations have begun reporting their own ethnicity pay gaps on a voluntary basis, with petitions and political support for such moves. It only remains to be seen when the legislation will arrive and what form it will take – questions that the EPIC Bill cannot answer. 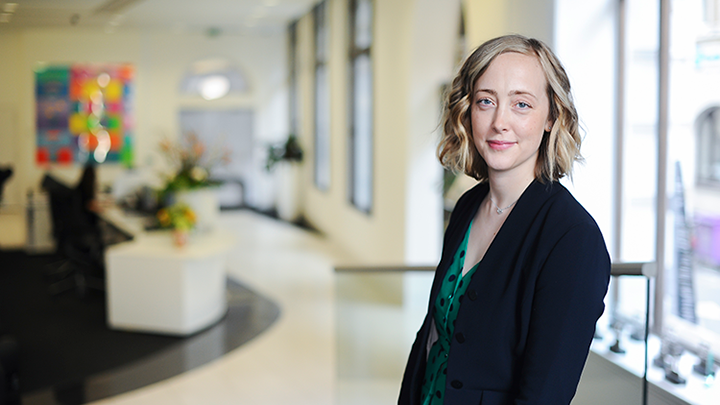