My relationship with a supplier is broken. Can I go straight to court? Rebecca Harries writes for The Times

We’ve supported a supplier through Covid but they are now really letting us down. We have a dispute resolution clause in our contract but we’ve had some heated calls and the relationship is broken. Can I skip it and go straight to court?

It’s a common theme that the amenable patience we saw between parties at the outset of the pandemic is wearing thin. Contractual disputes are rife and relationships can sour quickly.

Often the last thing parties at loggerheads want to do is sit around a table in circumstances where they are both adamant they are right; they just want to go to court. The most widely relatable analogy is two siblings having an argument and looking to their parents to come down on their side.

Dispute resolution clauses allow parties to agree how they will manage disputes if they arise. These clauses often prescribe steps to take prior to court action. Typically this might be a series of negotiations between increasingly senior representatives of the parties, escalating to mediation. They exist because, at the outset, parties generally consider this a more cost-effective, efficient and commercial resolution rather than going straight to court.

As ever, whether you can get out of it depends on the wording. In short, if the clause is clear that you are obliged to mediate first, then no. Check for mandatory language such as “must” rather than “may” and ensure the procedure is clearly defined, leaving no room for ambiguity.

If the clause is enforceable and you ignore it a court would probably pause proceedings to enable a mediation to happen. If that mediation were unsuccessful, the court proceedings would then reconvene but you might face a monetary sanction for undermining the contract. So you would in effect be back to square one, but more out of pocket.

So what should you do? Mediation is often a shortcut to resolution, so give it a chance. An objective mediator can give a fresh perspective and help to break a stalemate where positions are entrenched. If there is bad blood now, positions will only harden in going to court. The inclusion of a mandatory clause also means you can justify settlement negotiations without any implication that you’re in a weak position or lack confidence in your case.

If you still feel mediation isn’t suitable, you and your supplier can mutually agree to waive the requirement. However, I would urge you to reconsider. The courts of England and Wales also expect parties to attempt to resolve disputes through alternative means before issuing proceedings and may order costs sanctions on the side who fails to engage. So, clause or no clause, you will still need to try to settle.

Our recommendation: rather than treating mediation as a “tick-box” exercise, come prepared and be open-minded for the best chance of success. Even mediation that does not result in settlement on the day can help move you closer to resolution before you reach court.

This article was first produced for The Times Enterprise Network. 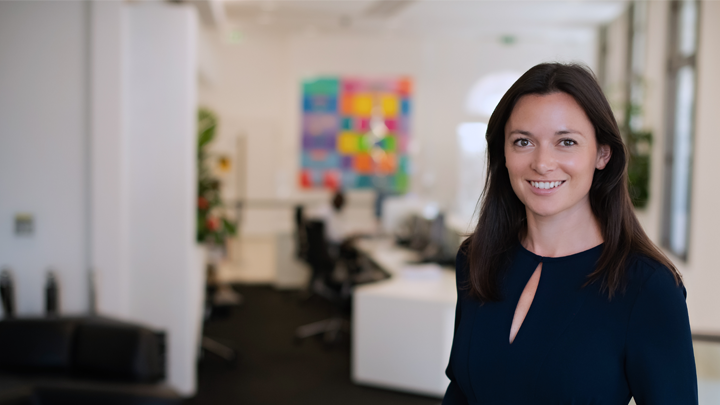