In the recent case of Signia Wealth Limited v Vector Trustees Limited, the court held that the company’s bad leaver provisions (pursuant to which a leaving shareholder was compelled to sell their shares for less than their value) did not fall foul of the penalty doctrine and were therefore enforceable.

Ms Dauriac was the managing director of Signia Wealth, a wealth management company set up by John Caudwell, the founder of Phones 4u. The relationship between the pair deteriorated over time and, during ongoing disciplinary proceedings brought by Signia against Ms Dauriac in relation to expenses claims, Ms Dauriac resigned from the company with immediate effect. Signia took steps to enforce the compulsory transfer leaver provisions in the company’s articles, asserting that Ms Dauriac was a bad leaver and she was obliged to sell her shares in the company (representing 49% of the equity) for £2.

Were the bad leaver provisions a penalty?

While Ms Dauriac maintained that she was not a bad leaver, she contended that, if indeed she was, the differentiation between the price to be received on a sale of shares by a good leaver and bad leaver constituted a penalty and that the court should, for this reason, not enforce the bad leaver provisions, but treat her as a good leaver.

The court held that Ms Dauriac was indeed a bad leaver. It concluded that the penalty doctrine did not apply to this situation and, if the doctrine did apply, the leaver provisions were not a penalty. They were therefore enforceable. The court determined that Ms Dauriac should receive just over £500,000 for her shares (Signia’s calculations had not been carried out correctly). This still represented a value far beneath their market value at the time.

What is a penalty?

Ms Dauriac became a leaver because she terminated her own contract and she was deemed to be a bad leaver due to the provisions of the articles. Accordingly, the enforcement of the bad leaver provisions – and in particular the reduced value attributable to her shares – was not a remedy available to the company due to Ms Dauriac’s breach of contract; the company was simply enforcing the primary obligations of the shareholders pursuant to the company’s articles.

This case highlights the importance of well drafted leaver and compulsory transfer provisions in a company’s articles. As the judge observed, they serve the dual purpose of (a) keeping the shareholdings vested in those directly concerned with the development of the company’s business by forcing any leavers to sell their shares, and (b) incentivising employee shareholders to stay with the company in order to avoid having to sell their shares, often at a significantly reduced price.

Our thoughts on this case

It is helpful to have this decision, which lessens concern voiced by commentators particularly since the Cavendish case, as to the enforceability of these bad leaver provisions. 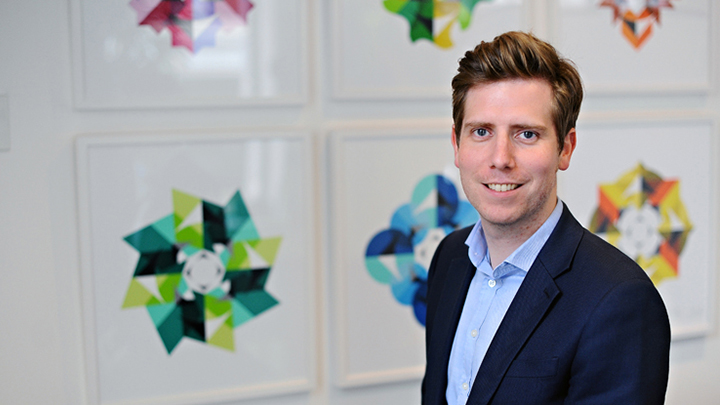 I am a Partner in the firm's corporate legal practice group, specialising in both domestic and international mergers and acquisitions.