Commercial tenants and landlords alike have been eagerly awaiting the outcome of two landmark cases (Commerz Real Investmentgesellschaft mbH v TFS Stores Limited and Bank of New York Mellon (International) Ltd & Others v Cine-UK Ltd & Others) where a number of tenants challenged their liability to pay the rent and other sums under their respective leases based on arguments related to the effects of Covid-19.

The past 18 months have been unprecedented in terms of challenges faced by commercial tenants. Many tenants who have had revenue streams cut - with their businesses closing during lockdown and then suffering from a lack of footfall after reopening, have simply not been in a position to pay their rent even with the continued support of the government. Whilst some larger institutional landlords have been able to accommodate their tenants’ requests for rent reductions / deferrals or a switch to monthly payments, other landlords have been unable or unwilling to do so.

Faced with mounting bills, decreasing revenues and offices they no longer need, many tenants have turned to their lawyers to see whether it is possible for them to escape liability under their lease. This ultimately led a group of tenants to run a number of creative arguments to defend rent claims commenced by their landlords. These claims were recently heard in the High Court and judgments have now been handed down.

The decision and arguments raised by the tenants

In resounding judgments in favour of the landlords, the court unflinchingly rejected all arguments raised by the tenants. The main arguments can be summarised as follows:

Where do these decisions leave tenants?

Unfortunately for tenants, and subject to any appeal, the judgments in these two cases have signified an almost certain death knell for any future tenant defences for non-payment of rents resulting from the Covid-19 pandemic. In order for a tenant to distinguish its position, its lease, and specifically the rent suspension clause, would need to be drawn much more widely. Indeed, when negotiating new leases with their landlords, many tenants are now pushing for a specific ‘pandemic clause’ which suspends or reduces the rent in the event of a future pandemic where the property is forced to shut or cannot be accessed.

In more welcome news for tenants, the government has recently announced that that the moratorium on forfeiture of commercial leases is to be extended again, this time until 25 March 2022. Similarly, reliance on statutory demands and winding up petitions will remain restricted for a further three months where the tenant’s inability to pay the rent relates to the pandemic.

In a further move the government has also announced plans for a binding arbitration scheme to resolve disputes between landlords and commercial tenants once the forfeiture moratorium expires in March 2022, although it remains unclear at present exactly how this scheme will operate. It is hoped that this will encourage landlords to open a dialogue with their tenants to try and find a solution that both parties can live with. 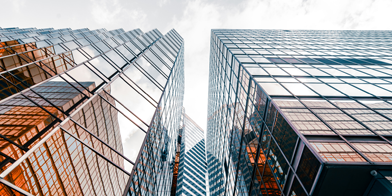 In 2021, Lewis Silkin and HCG hosted three separate panel sessions where the views from senior members of the Occupier and Landlord communities were heard on a range of key, current topical issues within the real estate industry. This follow on-series brings together some of the key themes from those sessions in relation to ‘The Great Office Occupier/Developer Debate’ as we reflect on the past year, merging the best of the old ways of doing business with the best of what was learnt during the pandemic.

The Covid-19 pandemic has affected nearly every business in the country with many employees having not attended their usual workplaces since Spring 2020. But with most restrictions now having been lifted, what issues should landlords and tenants consider as they look ahead and plan their use of commercial premises in the coming months? 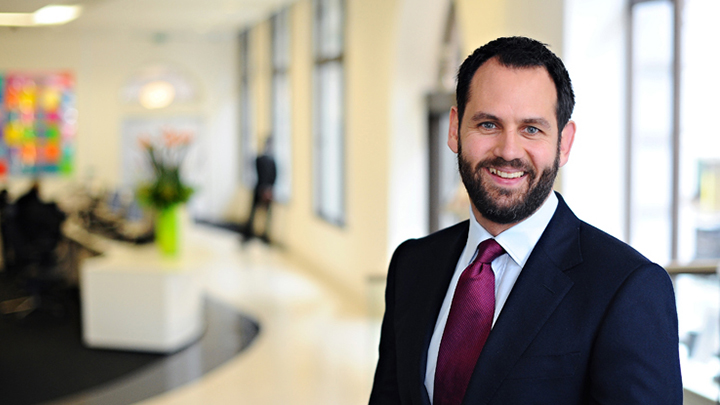