Contract interpretation: a helpful recap by the Court of Appeal

At the end of March 2019, the Court of Appeal handed down a decision which provided a helpful reminder of the modern approach to interpreting contracts.

In Merthyr (South Wales) Ltd v Merthyr Tydfil County Borough Council [2019] EWCA Civ 526, the appellant (“the mining company”) agreed to deposit £15 million into an escrow account to be used to restore a mine after operations concluded. The critical clause of the escrow agreement provided that the deposit was to be paid in quarterly instalments. If an instalment was missed, the amount due at the next quarter would increase by the amount outstanding. The clause included a longstop provision which specified that if the final instalment was missed, the mining company was to pay any outstanding balance by 30 June 2022.

No deposits were made by the mining company. The council sought an order for specific performance.

The mining company argued that, on the proper interpretation of the escrow agreement, if the company failed to pay an instalment on the agreed date, the amount ceased to be payable and could be “rolled forward”, provided that the full deposit was paid into the escrow account by the longstop date. The mining company accepted that the practical effect of its interpretation was that the clause contained only “expressions of intent”, as opposed to an enforceable obligation, to make quarterly deposits.

The Court of Appeal first analysed the language of the clause in question. On a plain reading, there was nothing which said that if the mining company failed to make a quarterly payment, that amount must be revised or written off. The mining company’s case depended upon reading in such an additional provision, which the Court said was “not merely unnecessary but illogical and unreasonable”.

First, it was held that to imply such a term would be contrary to business common sense as it would have given the mining company a free choice as to whether or not to make the quarterly payments. The Court of Appeal said it would be “an extraordinary and improbable intention to attribute to contracting parties that, if a party chooses not to pay a sum of money on the date when the contract says that the money must be paid, then the sum immediately ceases to be due”.

The Court of Appeal referred to the Supreme Court’s decision in Arnold v Britton [2015] UKSC 36, which signalled a need for caution in relying on considerations of business common sense in interpreting contracts. In particular, the Supreme Court emphasised that this criterion should not be used to undervalue the importance of the language used. However, in this case no question arose of rejecting the natural meaning of a contractual provision because there were no words in the escrow agreement which readjusted any missed payments to zero.

Also, the Court of Appeal held that the mining company’s proposed interpretation was inconsistent with the express words used in the clause; references to sums “payable” and “outstanding” and to the position if the mining company “fails to pay” all signified that paying money into the escrow account on set quarterly dates was not intended to be voluntary.

Further, the mining company’s construction would be contrary to the commercial purpose of the escrow account, which was to protect the council from the risk that the mining company would have insufficient resources to pay for the required restoration work by the time its operations had concluded.

The Court of Appeal also rejected the mining company’s argument that if the requirements for quarterly payments created enforceable obligations, the longstop provision would be redundant. The court held that it was “by no means uncommon, including in professionally drafted contracts, to find provisions which are unnecessary and could…have been omitted”. In the circumstances, the court held that the argument based on surplusage did “not begin to justify” the mining company’s construction, which required reading words into the clause that it did not contain and would “contradict its express language, defeat its commercial purpose and be wholly contrary to business common sense”.

Pre-contractual negotiations and the genesis of the clause

The mining company also sought to rely on its initial proposal for the escrow agreement, and the council’s report recommending acceptance of the proposal. The proposal stated that the mining company could “roll forward” a quarterly payment if it was unable to make such payment, subject to full payment being made by the longstop date. The Court of Appeal rejected the mining company’s attempt to adduce such evidence in relation to just one particular clause, and helpfully summarised the relevant principles of law on the circumstances in which evidence from the negotiation of a contract is admissible:

However, the Court of Appeal held that this was not a borderline case – the exclusionary rule applied.

As a practical matter, this decision shows the importance of ensuring that all contractual provisions are clearly drafted because when interpreting a contract, the court will focus first on the language used. To the extent that any background information may be necessary to understand the purpose of the contract, this should be included in the contract itself (for example, in the recitals). 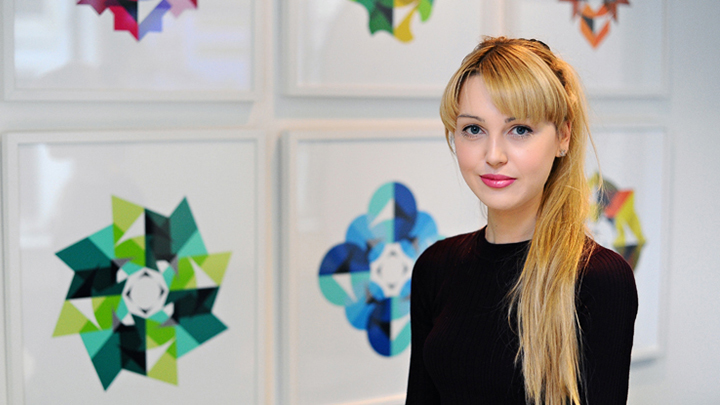