An employee was unfairly dismissed because the disciplinary process was manipulated by a manager who was motivated by dislike of the employee’s trade union activities, the Employment Appeal Tribunal (“EAT”) has confirmed. This was despite the fact that neither the disciplinary nor appeal manager was influenced by prejudice against union activities.

An employee is automatically unfairly dismissed if the reason or principal reason is the employee’s membership of a union or participation in union activities. This case considered how the employer’s actual reason for dismissal should be assessed in circumstances where different managers with different views were involved in a disciplinary process.

Cadent Gas (“CG”) manages the national gas emergency service, whose employees are required to travel to emergency callouts without delay. Mr Singh was a gas engineer with 29 years’ unblemished service. He was also the GMB trade union’s health and safety representative and shop steward.

Mr Singh had been working on a particularly complex and physically demanding job during one of the hottest days of the year. At 1.13am the next day, he was called out to a gas leak. He responded despite being over his contracted hours, having not eaten since 8.00am on the previous day and having had only had two hours’ sleep. Mr Singh did not go directly to the premises but instead stopped to get something to eat before attending. He arrived at the job at 1.59am, which was one minute outside the one-hour response requirement in CG’s service level agreement (“SLA”).

Mr Huckerby, a senior manager who appears to have disliked Mr Singh due to his union activities, received a report that the SLA requirement had been missed. He contacted HR about initiating disciplinary proceedings, providing some misleading information, and then involved himself in the investigation despite appointing an investigation officer. In particular, Mr Huckerby changed the investigation’s terms of reference to refer to Mr Singh being a “trained health and safety rep”, and informed Mr Singh that he would face a gross misconduct hearing before the investigation had concluded.

A second manager ultimately heard Mr Singh’s disciplinary hearing and decided that he should be dismissed. A third manager then dismissed his appeal.

Mr Singh made a number of claims against CG, including for unfair dismissal on the grounds of trade union membership or activities. The Employment Tribunal (“ET”) accepted that there had been a serious incident meriting CG’s investigation, but found that Mr Singh had been held to a higher standard due to being a trade union health and safety representative.

The ET went on to find that the disciplinary and appeal managers were not motivated by prejudice against Mr Singh for his trade union activities. However, Mr Huckerby’s leading role in the investigation meant that he had faced a charge of gross misconduct whereas other employees in similar circumstances had faced less serious disciplinary action.

The EAT dismissed CG’s appeal. It held that there is a distinction between the “reason why” an employer acts in a certain way, and its purpose or motive for doing so. In this case, CG’s reason for dismissal could be found to be Mr Singh’s union activities for two reasons:

This case highlights the fact that employers can be liable for unfairly dismissing an employee on the basis of trade union activities, even if the managers directly responsible for the dismissal are not actively motivated by prejudice.

The EAT decided the case before a recent Supreme Court judgment, which ruled that it is not always necessary for a dismissing manager to know about whistleblowing disclosures made by an employee in order for that dismissal to be automatically unfair (Royal Mail Ltd v Jhuti). This was a similar situation where a decision-maker had been manipulated by another manager during a performance dismissal process, but was different in that the manipulating manager was not closely involved in the actual investigation.

The Supreme Court’s ruling in Jhuti takes things a step further than the EAT’s decision by confirming that the real reason for dismissal may not be that given by the actual decision-maker, if they have simply been misled by another manager behind the scenes – there is no need for that other manager to be part of the investigation process. This approach should apply equally to assessing whether the “real” reason for dismissal is trade union activities.

Employers should ensure that all stages of investigations and disciplinary proceedings are carried out fairly and that trade union members and officials are not differently treated on account of their status. This is particularly important given the emotive nature of alleged discrimination based on union membership or activities. As noted in the EAT’s judgment, this appeal was actually fought over a point of principle as all compensation issues had already been resolved. 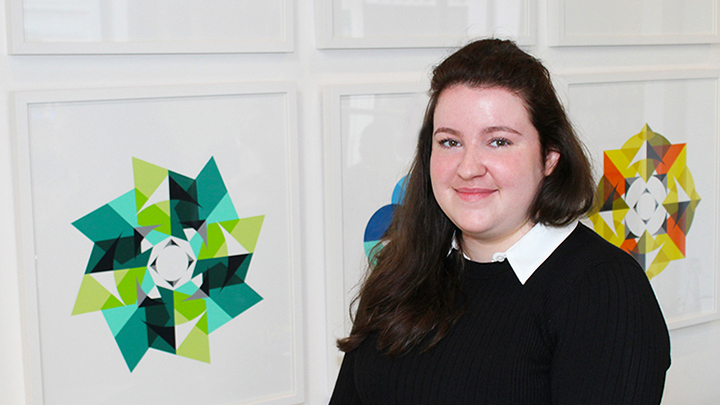