Employee ordered to pay over £500,000 in legal costs in a dispute involving breach of restrictive covenants and data privacy

Following a trial in the High Court where an employer was successfully awarded final injunctions to prohibit a former employee from breaching post-termination restrictions (“PTRs”), the losing employee was ordered to pay 90% of his former employer’s legal bill.

The case of Argus Media Ltd v Halim also considers whether an email trawl of an employee’s inbox infringes the employee’s privacy rights leading to termination of their employment contract and freedom from any PTRs.

What was the case about?

Argus is a price reporting agency which produces pricing reports for subscribers.  Dr Halim was a Business Development Manager working in the area of fertilizers.  He left in August 2018 and soon after Argus discovered that he had set up a new business called ‘Afriqom’ and was offering fertilizer pricing reports for Africa to Argus’ clients.  Argus brought claims against Dr Halim alleging that he had breached his PTRs.

Dr Halim argued that he was not required to comply with his PTRs because Argus had breached his privacy rights.  By reading emails Dr Halim sent to his wife from his work email account, he argued that Argus had breached the implied term of trust and confidence (a clause found in every contract of employment), his contract had terminated and Argus could no longer rely on the PTRs.

Whilst Dr Halim was serving his notice period his manager became suspicious that he was not completing his handovers and so requested access to his inbox.  Argus had an Electronic Information and Communications Policy in their Employee Handbook (the “Policy”) which provided Argus with a right to access and inspect without notice to the employee any materials created, sent, received or accessed using Argus’ IT systems.  Argus was also entitled to monitor or review the use of Argus’ IT systems to investigate breaches of contract.

After gaining access, his line manager found several emails to Dr Halim’s wife about work related matters and a large number of emails sent to Dr Halim’s personal account containing Argus’ confidential information.  These emails were relied on at the trial as evidence of Dr Halim’s misconduct.  Dr Halim argued that Argus’ Policy infringed his right to private life under Article 8 of the European Convention of Human Rights.

Judge Freedman held that the Policy was not too broad and the investigation carried out whilst Dr Halim was on garden leave was appropriate.  This was helped by the fact that the emails Dr Halim sent to his wife were clearly work related, and the Judge found that these were not private communications.  The Judge also found that even if Dr Halim’s privacy rights were breached as a result of the investigation carried out, this did not justify a breach of the implied term of trust and confidence.

In a separate hearing Judge Freedman heard arguments on how costs should be dealt with.  The usual rule in this type of litigation is that costs follow the event so the loser pays the winner’s costs.  In this case Argus had been successful in getting most the relief they applied for.  However, they were not successful across the board so the Judge recognised this by ordering Dr Halim to pay 90% of Argus’ costs for the trial.  The last costs budget filed by Argus after the trial showed a total figure of £688,109.26.  Even accounting for some significant reductions on the budget, Dr Halim will end up with a bill of well over £500,000 for Argus’ legal fees.

For employers this is a helpful decision, demonstrating that a reasonable and proportionate email trawl need not infringe an employee’s privacy rights and can uncover the strong evidence of wrongdoing needed to support an application for an injunction to restrain a former employee.   However, any searches carried out must be proportionate and special care must be taken where private communications are uncovered.  For employees this is a cautionary tale of how expensive it might be to rely on data privacy arguments as grounds to contend that the contract is at an end and PTRs no longer apply.

You can read the full judgment here. 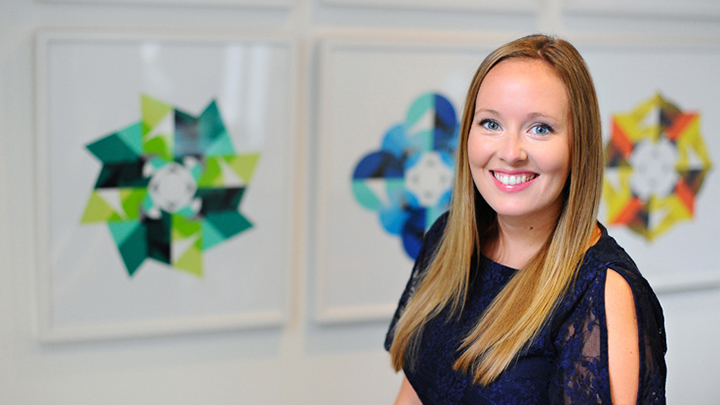